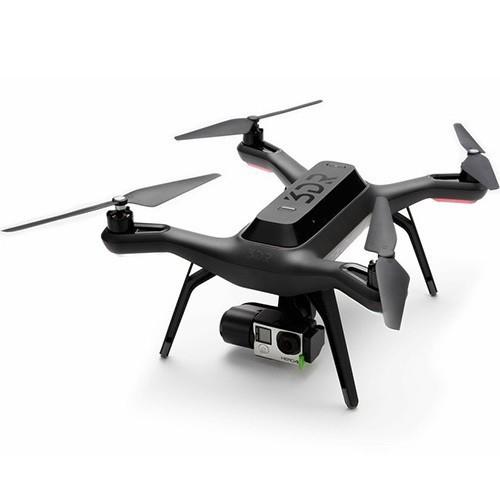 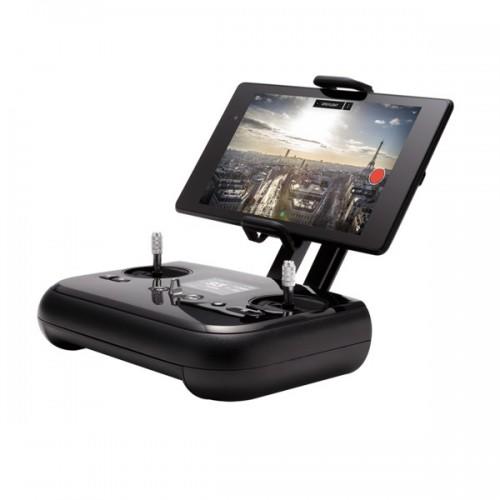 The 3DR Solo is the world’s first Smart Drone that allows you to start flying with little to no training with features like pushbutton the “Fly” and “Go Home” button. Another first for 3DR is working directly with GoPro for seamless integration between shooting video and controlling the Solo drone from one application. Setting up Cable Cam, Orbit and Follow allows you to set points and directions for the drone while you can focus on getting the perfect shot. The Solo is the world’s smartest drone and is also the easiest to fly. With features like pushbutton flight and computer-assisted Smart Shots, Solo makes it easy for anyone to get professional aerial photos and video. Solo is powered by two 1 GHz computers for the best and smoothest aerial photography experience imaginable, including many world-first technologies and a host of built-in safety and support features. And it’s the only all-in-one drone to offer live video streaming in vivid HD from your GoPro® directly to your mobile device—at ranges up to half a mile. Solo requires a smartphone or tablet (not included).

The first drone with a brain, Solo is powered by twin computers

Take to the air in seconds with effortless pushbutton flight 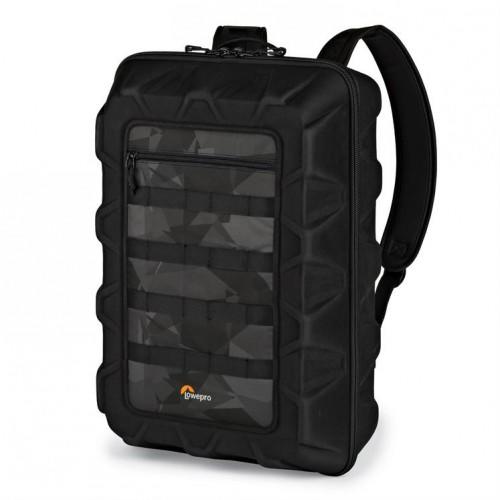 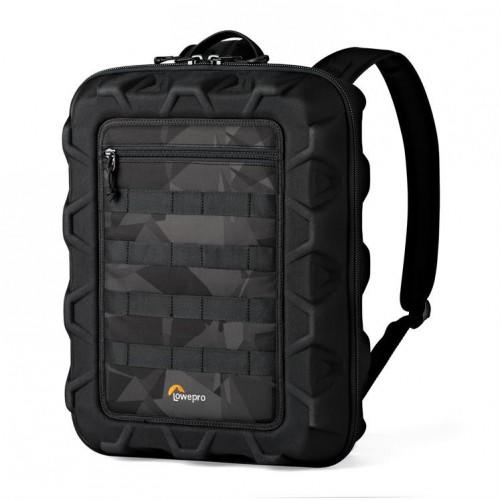