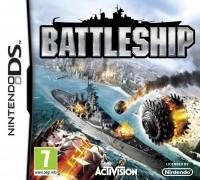 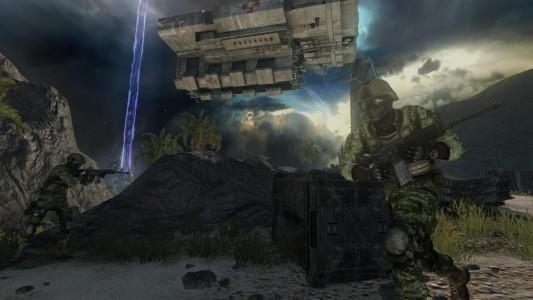 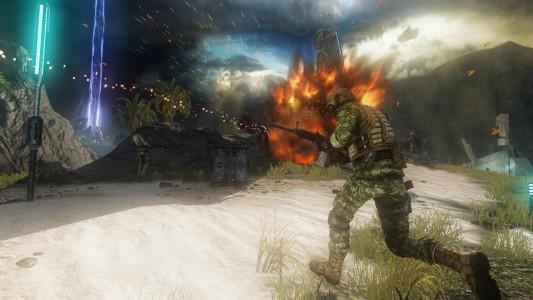 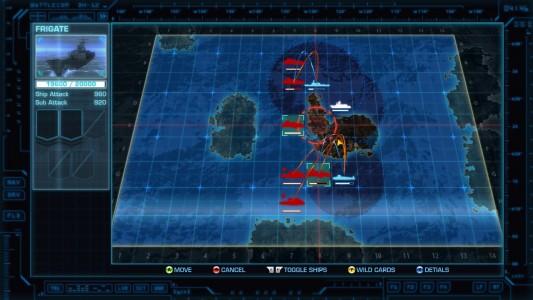 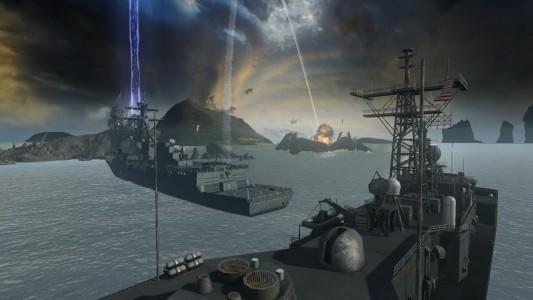 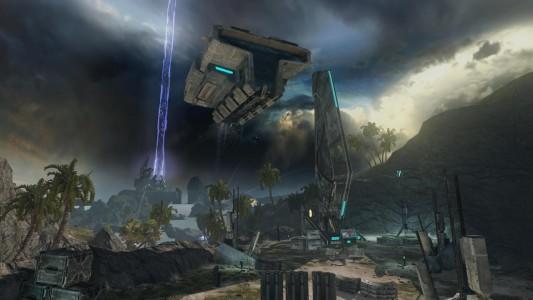 BATTLESHIP thrusts you headlong into an Earth facing an unknown aquatic alien menace. As Cole Mathis, the U.S. Naval fleet’s "Boots on the Ground", you must prove yourself worthy as an elite soldier and help defeat the enemy. Find your inner soldier and stop the alien threat before it’s too late!

Action-Packed Gameplay: As a side story to the upcoming Universal Pictures’ film, this fast-paced FPS puts you at the forefront of an extreme alien attack. Facing hazards across land, sea, and air – this won’t be a walk in the park.
"Spectacle at Sea" Tactical Battle Command: Take real-time control of naval units as you strategize a map-wide plan of attack by directing your fleet to launch air strikes, conduct radar sweeps, and engage in ship-to-ship sea conflict.
"War on the Shore" Battling: As a member of the elite E.O.D., take the fight to the Hawaiian shores to put down the invading threat.
Upgradable & Customisable: You are in total command! Fend off alien foes throughout the game with badass weapons and upgradable naval units, all with specialty attacks and attributes. 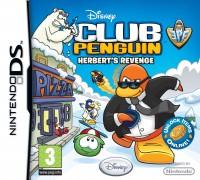 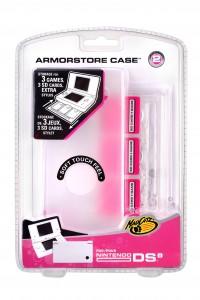 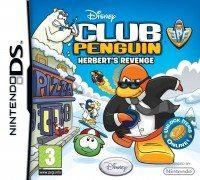 Club Penguin comes to the DS, with the chance to join the Elite Penguin Force and take part in secret agent missions in both new and familiar location...
£11.33
View details 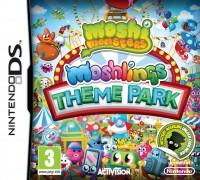 WELCOME TO THE THEME PARK!Rebuild The Theme Park - Prepare for goopendous thrills and spills as you explore and restore the legendary Moshlings Theme ...
£19.99
View details