These multiband vertical designs provide 9 band coverage encompassing the 6, 10, 12, 15, 17, 20, 30, 40, and 80-meter bands. Cushcraft achieved a major breakthrough in the development of an HF multiband vertical antenna that has been specifically designed for use with a tuner and amplifier. As a result, the antenna more accurately addresses the needs of the contemporary ham shack.

Multiband vertical antennas have always been complicated designs with components as likely to be damaged by high levels of mismatched transmit power as the rigs they are attached to. Before the use of tuners became widespread, the antenna was protected by the same safety mechanisms that protected the rig. Now, the automatic power reduction circuits of the past have actually become a second layer of protective circuitry. Although the auto-tuner provides the ham with a more versatile device as well as protecting the rig’s components, the antenna is more vulnerable than ever. With the press of a button, very high loads can be imposed on the antenna. The result of the antenna can be a catastrophic failure in some instances.

Although the antenna is best operated within its 2.0:1 VSWR bandwidth, it can sustain a 3.0:1 VSWR mismatch at full power for typical operating intervals. Now radio amateurs can take full advantage of the versatility that a tuner used in conjunction with a multiband HF vertical antenna can give them. For high wind environments, add the R-8GK, Guy kit-three point non-conductive guy system.

The Diamond BB7V vertical antenna provides coverage from 2 MHz to 30 MHz without radials and requires the use of a tuner. In its nested configuration,...
£349.96£399.95
View details

The MFJ-1796 vertical antenna will fit into a small space. Vertical antennas are known for their low-angle radiation for DX working, even when erected...
£379.96
View details

The DX-88 offers coverage of all the HF bands of 80 through to 10m. The key design features are the adjustable capacitors that eliminate many of the t...
£489.95
View details 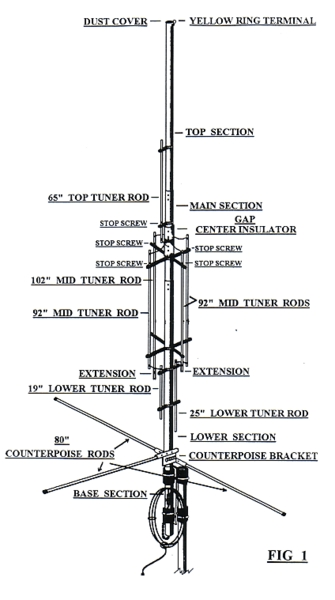 The EAGLE antenna is the smallest antenna in the GAP product line. The Eagle weights less than 9 Kg and can be installed almost anywhere - at ground l...
£575.00
View details 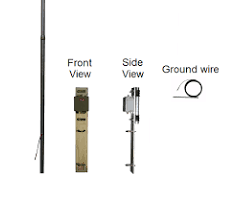 Built for the harshest military and civilian environments, the Alpha ProMaster is the tuner-free 10-40 meter 500 Watt base &amp; transportable antenna...
£279.95
View details 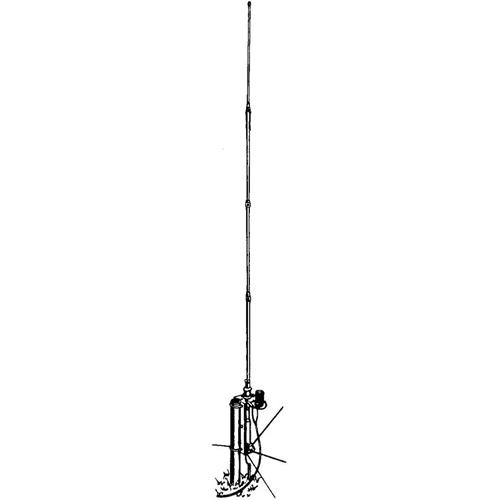 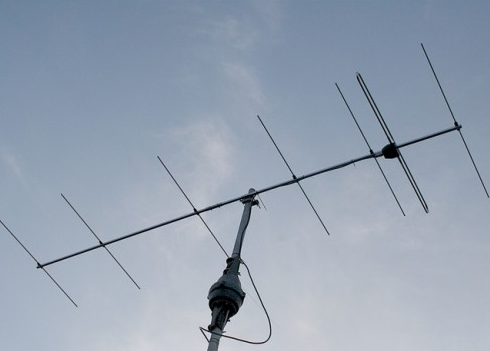 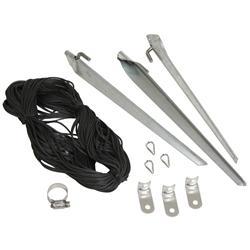 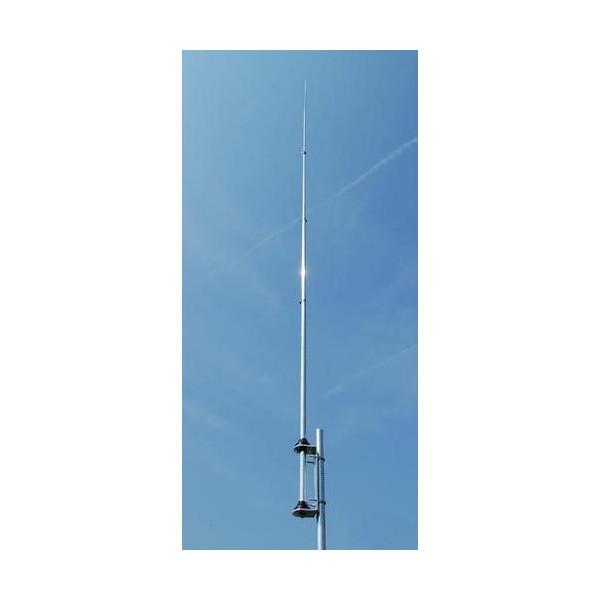