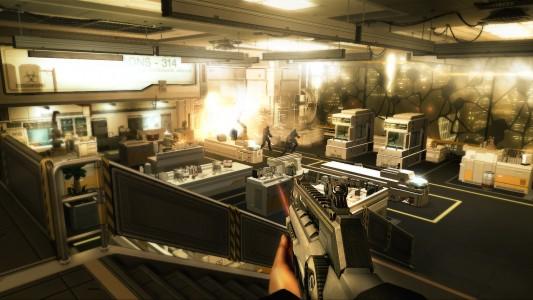 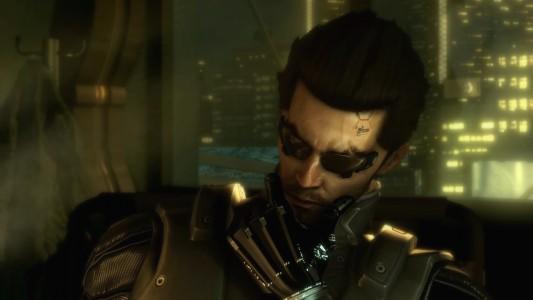 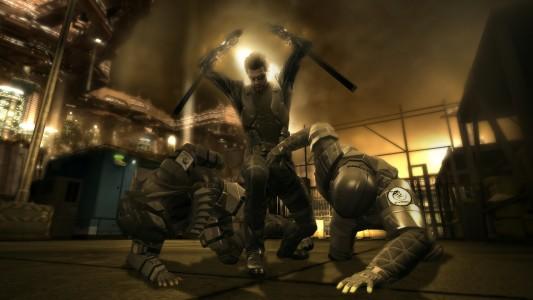 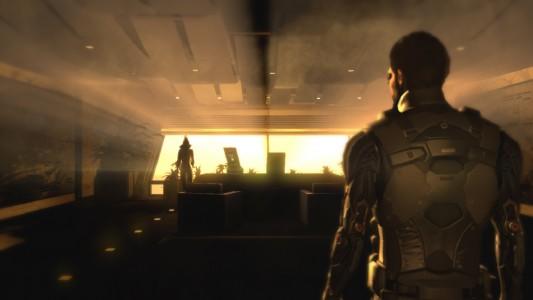 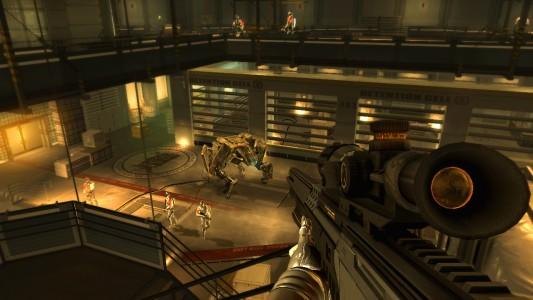 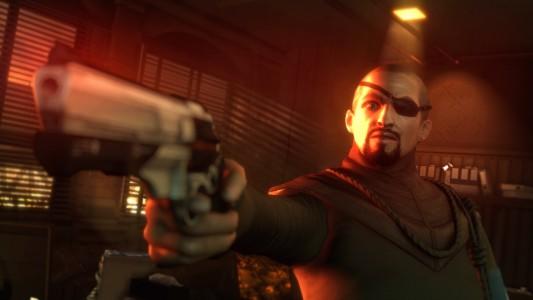 You play Adam Jensen, an ex-SWAT specialist who's been handpicked to oversee the defensive needs of one of America's most experimental biotechnology firms. Your job is to safeguard company secrets, but when a black ops team breaks in and kills the very scientists you were hired to protect, everything you thought you knew about your job changes.

Badly wounded during the attack, you have no choice but to become mechanically augmented and you soon find yourself chasing down leads all over the world, never knowing who you can trust. At a time when scientific advancements are turning athletes, soldiers and spies into super enhanced beings, someone is working very hard to ensure mankind's evolution follows a particular path.

You need to discover where that path lies. Because when all is said and done, the decisions you take, and the choices you make, will be the only things that can change it.

Modern Warfare is back. On November 8th, the best-selling first-person action series of all-time returns with the epic sequel to the multiple Game of ...
£13.38
View details