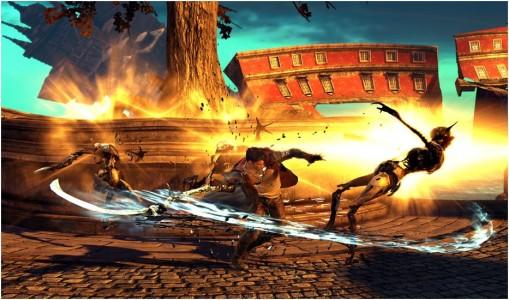 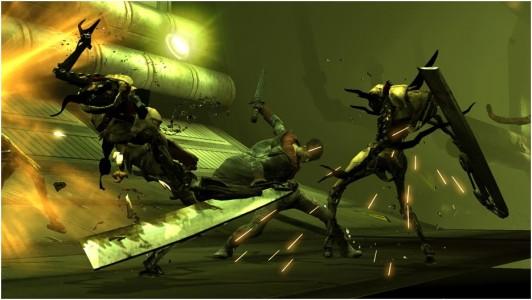 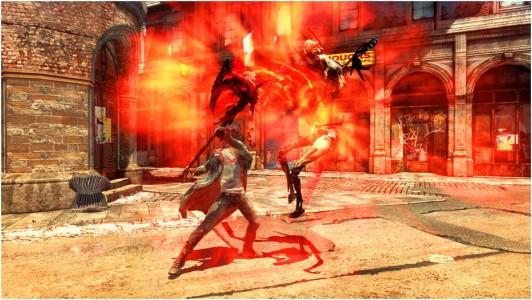 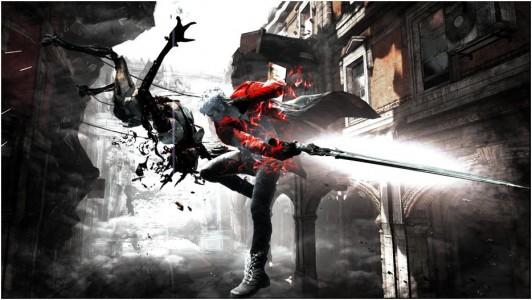 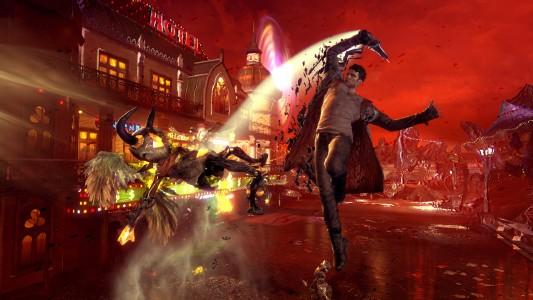 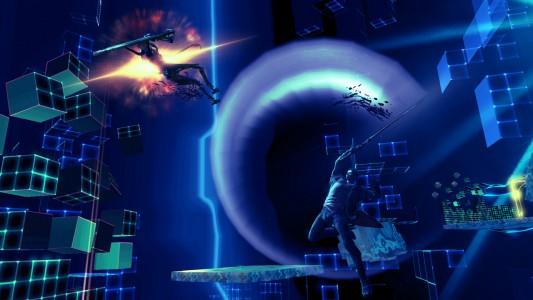 Detailing Dante’s early years and set against a contemporary backdrop, DmC Devil May Cry™ will retain the stylish action, ﬂuid combat and self-assured protagonist that have deﬁned the iconic series but inject a more brutal and visceral edge.

The Dante of DmC is a young man discovering and coming to terms with what it means to be the child of a demon and an angel. This split personality has a major impact on gameplay with Dante being able to call upon angel and demon abilities at will, transforming his Rebellion sword on the ﬂy to dramatically affect both combat and movement.

For DmC Capcom has teamed up with UK development studio, Ninja Theory, renown for delivering action titles with compelling characters and narrative coupled with high production values. The combination of Ninja Theory’s expertise and Capcom’s unrivalled heritage in producing combat-focused action titles will ensure that this latest addition to the multi-million selling series will remain true to the Devil May Cry DNA so cherished by
the fans, while bringing a new level of cinematic quality to the title.

You play Adam Jensen, an ex-SWAT specialist who's been handpicked to oversee the defensive needs of one of America's most experimental biotechnology f...
£9.98
View details

Modern Warfare is back. On November 8th, the best-selling first-person action series of all-time returns with the epic sequel to the multiple Game of ...
£13.38
View details