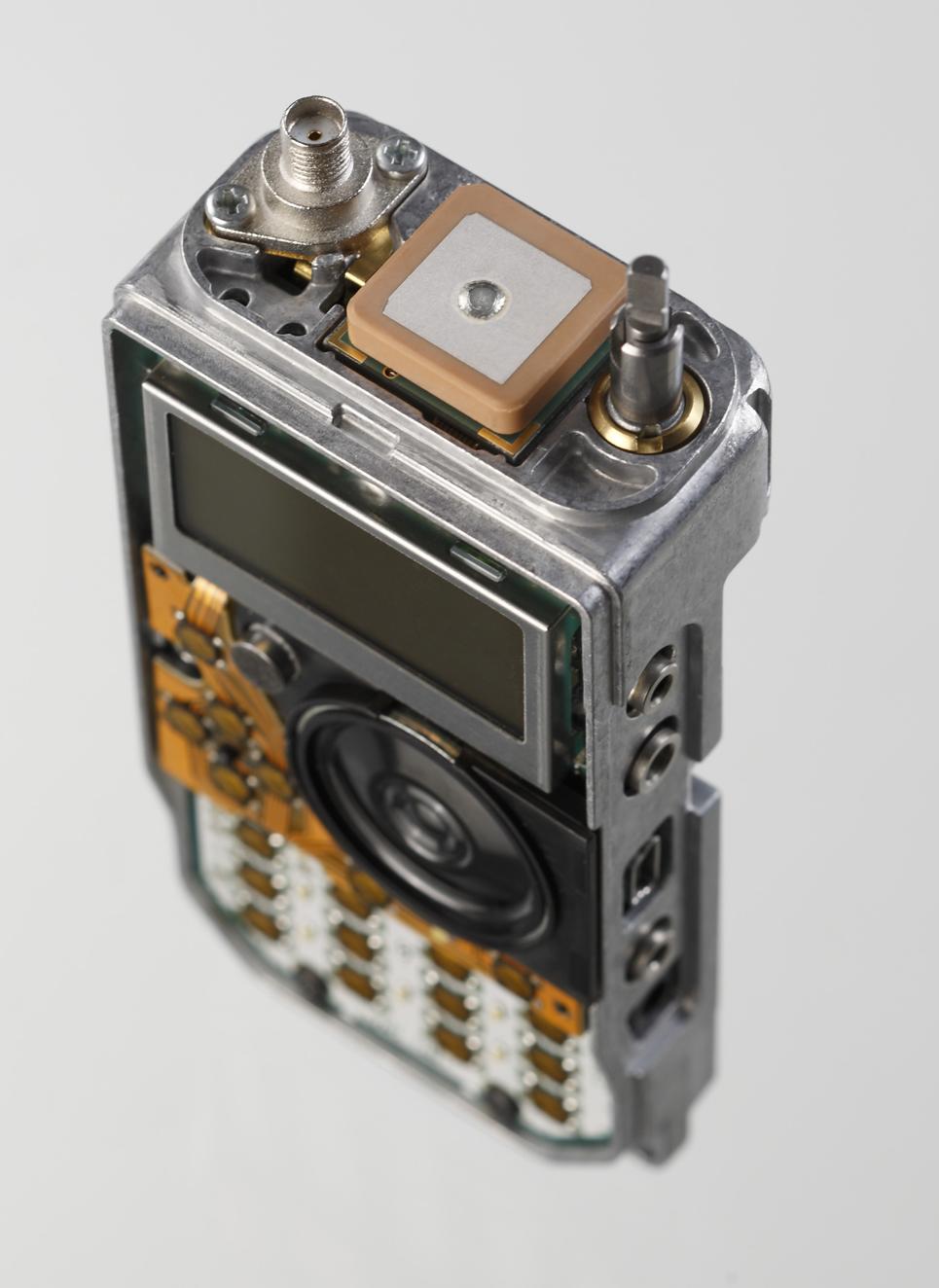 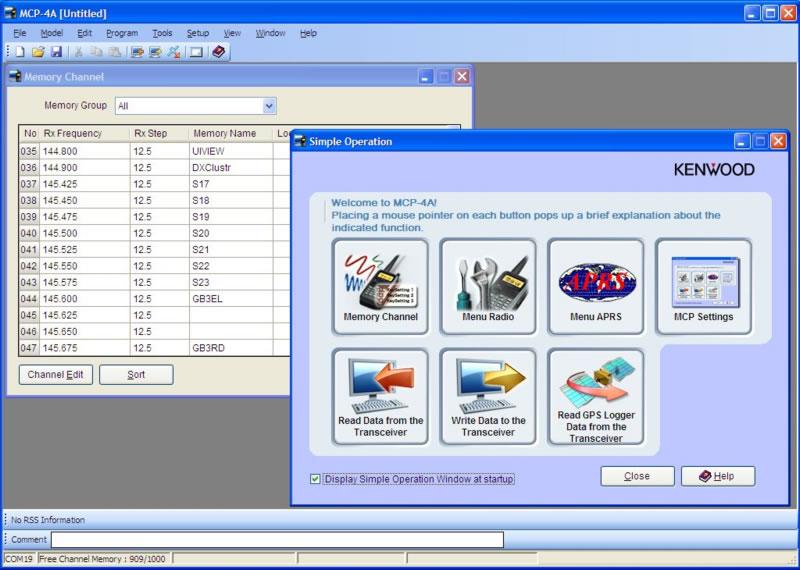 The Kenwood TH-D72e has a built-In SiRF Star III GPS receiver and its antenna, so that you can enjoy various GPS functions with the radio stand-alone. You also can output its GPS data (NMEA-0183) to a PC through the USB port. The software for this, MCP-4A, is available as a free download from Kenwood's website.

GPS Logger function works with Internal GPS receiver. It records Latitude, Longitude, Altitude, Course, Speed, Time and Date. (Maximum of 5000 points). You can also output this data to a PC through the USB port.

Built in Mini USB Port
This Mini USB can be connected to a PC, to use MCP (Memory Control Program), GPS data or for Firmware upgrades.

Full Dot LCD & Smart menu
The radio has a full dot multi-functional LCD display (120x48 dots). It enables you to see the display easily, and you can operate the radio via its smart menu system which you can operate instinctively.

Dual Receive on Same Band (VxV, UxU, VxU, UxV)
In addition to simultaneous receive on both VHF and UHF bands, the TH-D72E can receive two frequencies on the same band (V x V or U x U).

Built-In TNC & APRS® Ready
Since the radio has a built-in 1200/9600 bps TNC, you can operate various APRS features such as location exchange and messaging without a PC.
Now many APRS features are available. TheTH-D72E has over 60 menus for greater APRS enjoyment.

Digipeater on Handheld Operation without PC
The term digipeat means that packet data is relayed. When a digipeater (relay station) receives a packet (beacon, message, and so on), it saves it to memory. When the reception ends, the data is re-transmitted. Using digipeat, it is possible to send packets long distances.

1,000 Memory Channels
There are 1,000 split memory channels for storing essential data, such as transmit and receive frequencies, frequency step and tone frequency. Each channel can be identified with a 8-digit alphanumeric memory name.
The memory data can be edited and stored on a PC with the MCP-4A memory control software, by connecting the radio via USB interface.

Built-in CTCSS/DCS
The TH-D72E is equipped with analogue CTCSS (42 subtone frequencies) and digital DCS (104 codes). They can be set for TX/RX independently each other (feature).

Air Band Channel Step
8.33kHz Step can be selected with the TH-D72E for Air band receiving.

EchoLink® Memory
Up to 10 EchoLink® memory stations can be stored using callsigns (max. 8 alphanumeric characters). You can easily access an EchoLink node terminal without having to use a callsign.

Sky Command 2 System (*1)
The Sky Command 2 allows remote control of the TS-590S, Kenwood HF radio. You will use one TH-D72 as both a remote control and speaker microphone. The Sky Command System allows you, for example, to watch for and hunt DX while working around the house, or to operate the HF transceiver while relaxing in the living room or patio, instead of in the shack.
*1 Please follow your local ham radio legislation. Some regions may not be allowed to use this function. 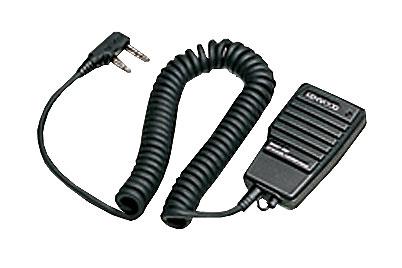 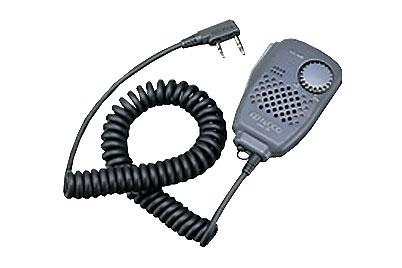 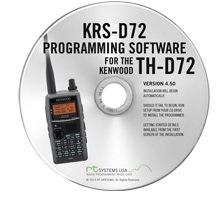 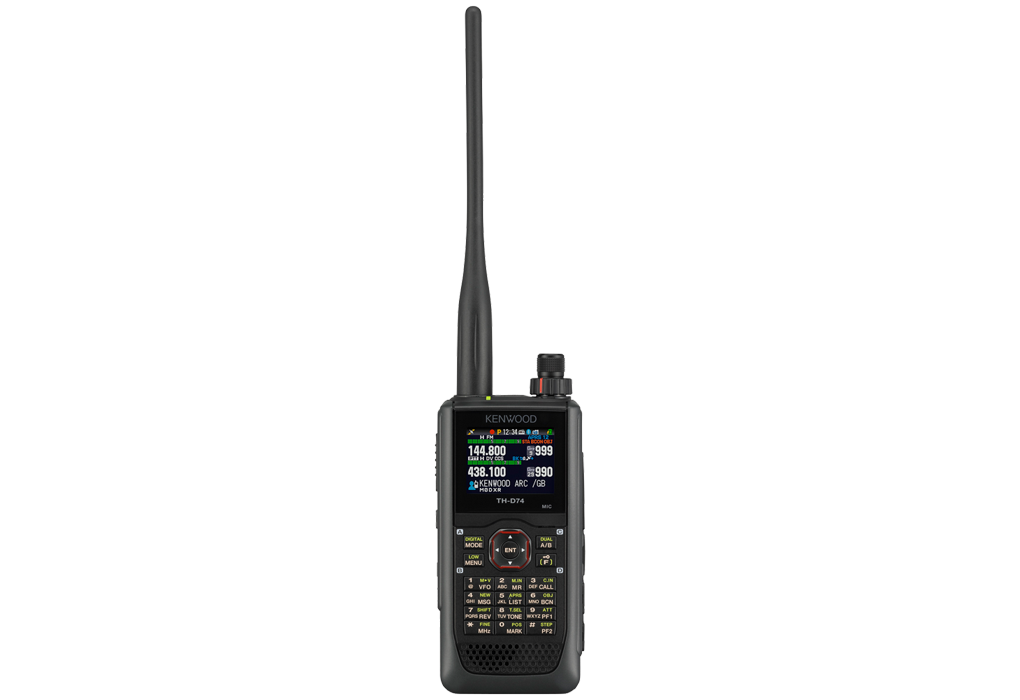 The Kenwood’s TH-D74E introduces radio amateurs to a new world of technology. Equipped with APRS and Digital (D-STAR) capability on 2m and 70cm, this ...
£549.95
View details