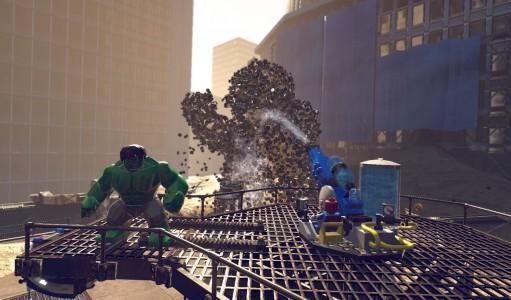 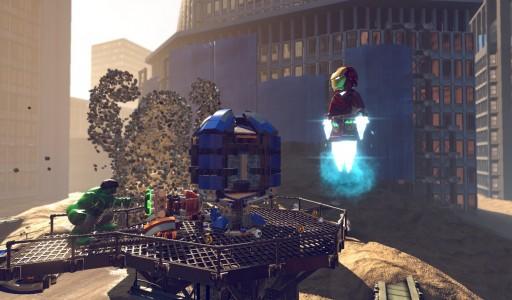 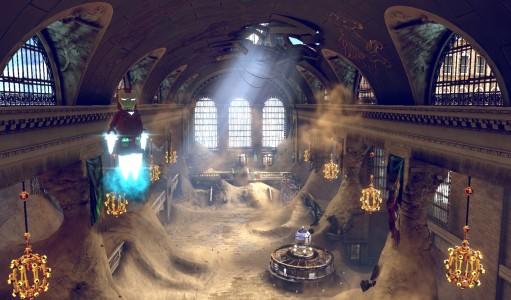 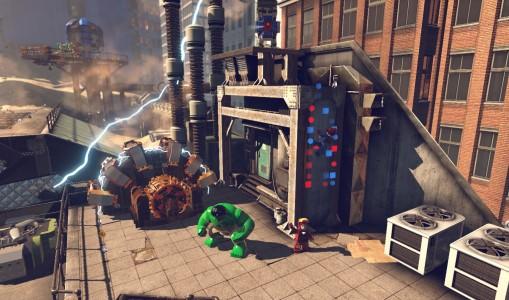 Call of Duty Infinite Warfare returns to the roots of the franchise where large- scale war and a focus on cinematic, immersive military storytelling t...
£19.99
View details

From the creators of Halo and the publisher of Call of Duty, comes Destiny.Everything changed with the arrival of the Traveler. It sparked a Golden Ag...
£19.99
View details

Call Of Duty GhostsOutnumbered and outgunned, but not outmatched.Call of Duty®: Ghosts is an extraordinary step forward for one of the largest enterta...
£19.99
View details

Need for Speed Rivals Limited Edition Xbox One,Welcome to Redview County, where a street-racing rivalry between cops and racers never stops as both si...
£40.00
View details