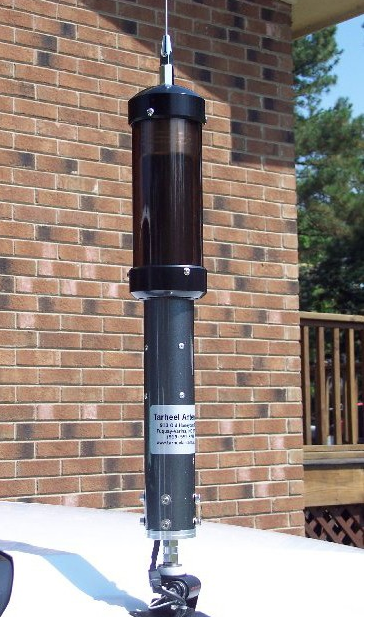 The LITTLE TARHEEL II MOTORISED HF ANTENNA, When properly installed on your vehicle this antenna will provide continuous coverage from 3.5 to 54 MHz with the supplied whip. The Little Tarheel II antenna like all Tarheel motorized antenna models are built to meet the highest standards but in a more user friendly size.

This antenna comes with the sensors already pre-installed so if you decide to add one of the auto controllers (SDC-100 Simple Controller, SDC-102 Programmable Controller, Turbo Tuner, Antenna BOSS and BOSS II) now or later everything is ready.

This antenna has been designed for the person who wants to enjoy HF mobile but prefers smaller antennas. Don't let the small size fool you because when mounted higher on the vehicle you have less ground loses which equals higher performance. Also, because of the smaller size you can use a more common type of mount, such as a hatch back or even a triple magnetic mount.

Like the other antennas in the range you get the same great look with the Dupont Imron 5000 system and it also comes with the LexanTM Weather Shield like its big brother, not the flimsy stuff. This model also uses the commercial 12 volt gear motor. 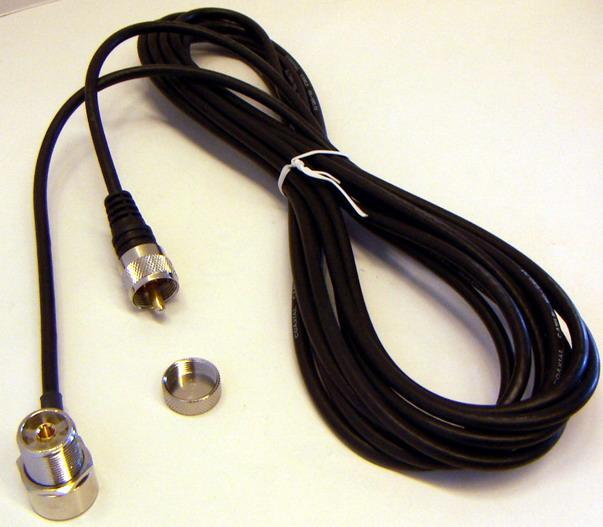 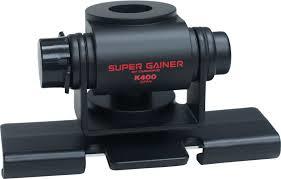 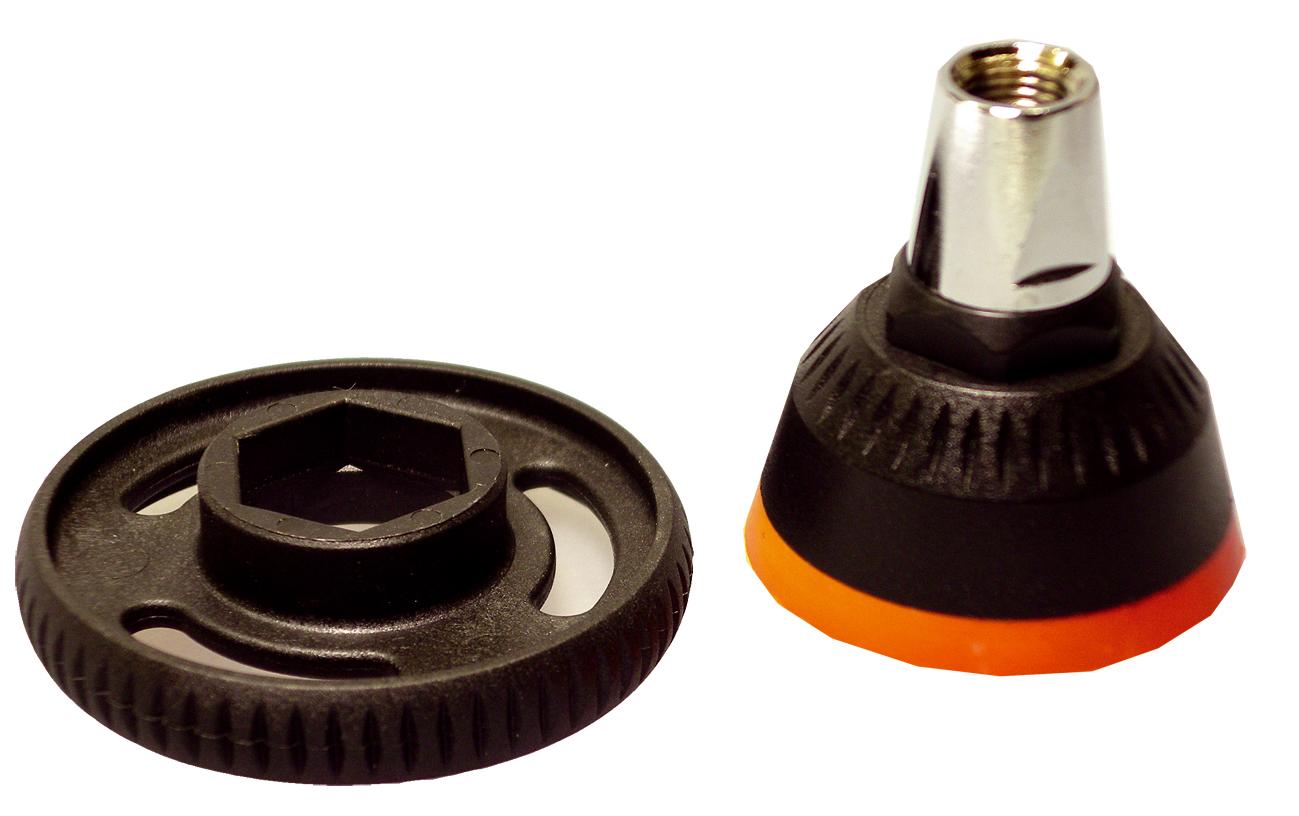