MFJ-616 - Speech Intelligibility Enhancer. "As I got older, my high-frequency hearing loss was destroying my ham radio for me..." - Martin F. Jue, K5FLU President, and Founder MFJ Enterprises, Inc.

I know I'm not the only ham who can't understand all the speech in a QSO caused by high-frequency hearing loss. I developed a solution that I want to share with my fellow hams.

I almost gave up my ham radio hobby
I have been a passionate ham radio operator for over 40 years ever since I was a teenager. I loved every minute of it. Still do, but I almost had to give it up. As I grew older (I'm 56 now) I found myself asking "What did you say?" so often it got downright embarrassing. I can hear pretty well most of the time. I just can't always understand what people are saying and my left ear is weaker than my right ear. It got to where I was having trouble carrying on QSOs. I could hear, but I just couldn't quite make out all the words. My hearing problem almost put a stop to my lifelong hobby. There was no way I was going to give up ham radio...

How I improved my ability to hear and understand QSOs, The research showed me what to do.
First, drastically increase the speech energy above 500 Hz where 83% of intelligibility is concentrated. Second, drastically reduce the speech energy below 500 Hz contributes only 4% of intelligibility. ham radio communications limit audio to about 300 to 2700 Hz. I split the audio band into four overlapping octave ranges centered at 300, 600, 1200, 2400 Hz. I could boost or cut each range by nearly 20 db to give me full control. This let me maximize speech intelligibility for most kinds of frequency loss. My left ear is weaker than my right ear so I split the output audio into left and right channels with separate 2.5-watt amplifiers. A balance control lets me equalize the perceived loudness to each ear. Now both ears help in improving speech intelligibility!

I couldn't believe my ears!
I built one and hooked it to my rig.
I boosted the high frequencies, cut the low frequencies, set the volume, and adjusted the balanced control so I could hear each side equally loud. I couldn't believe my ears! Speech that I could hear but barely understand before was now highly understandable. I got my ham radio back! With this concept, you'll understand QSOs better and enjoy ragchewing and contesting more, even if you don't have high-frequency hearing loss.

It helped me so much I wanted to share this with my fellow hams. I developed this into an accessory that any ham can use. I made it immune to RFI, added a front panel phone jack, on/off speaker switch, two selectable transceiver inputs, a bypass switch for in/out the comparison, and built it into a 10Wx2.5Hx6D inch aluminum enclosure. Needs 12 VDC.

buy MFJ-618 which has all of the speech-enhancing features of the MFJ-616 and gives you separately adjustable frequency channels for your left and rig...
£242.95
View details 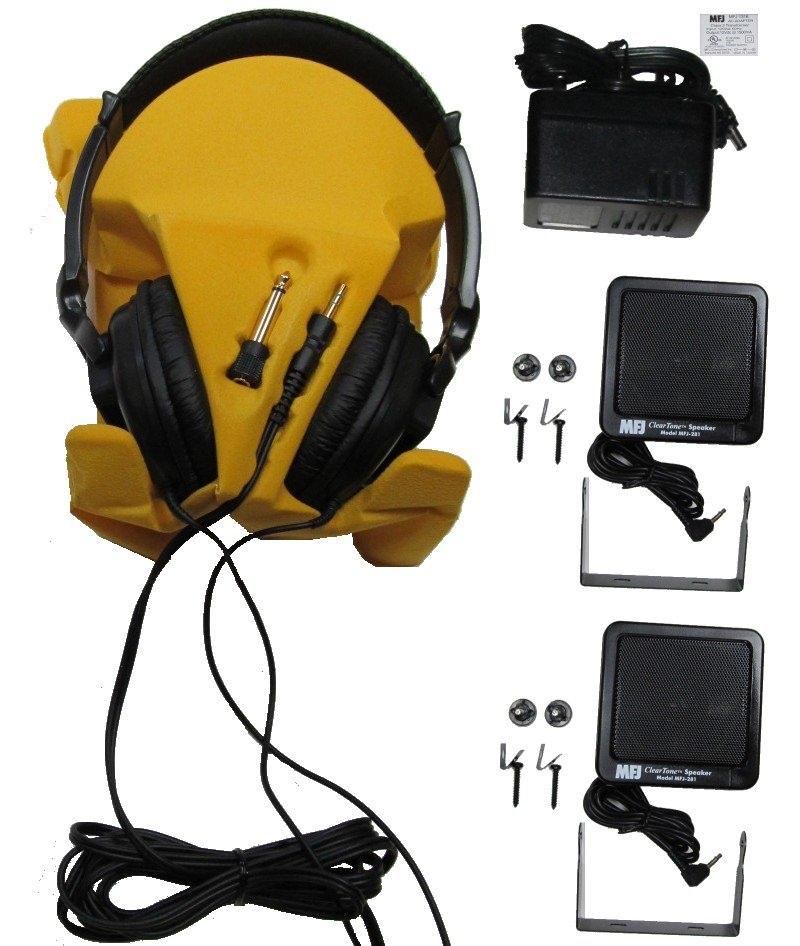 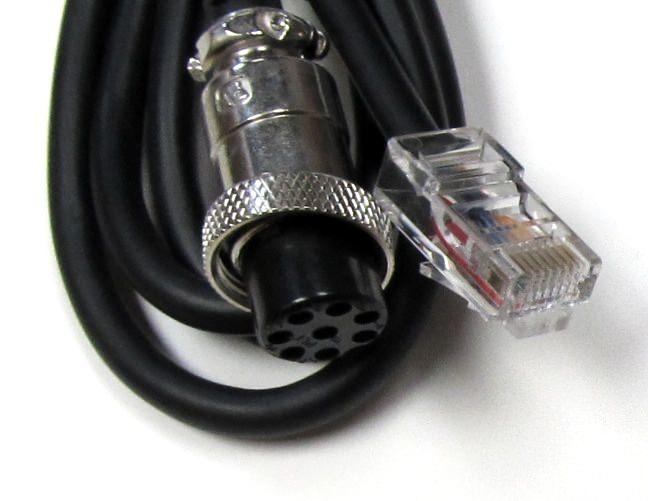 The MFJ-1261 Microphone Control Centre allows you use one microphones, modular or 8-pin round with any two radios. Movable jumpers allow for matching ...
£165.95
View details

The MFJ-624E Deluxe Hybrid Phone Patch gives you crisp, clear, hum-free audio, and that’s what phone patching is all about. It’s jumper selectable for...
£159.95
View details

MFJ-1263 Microphone Control Centre - use up to two microphones, modular or 8-pin round with any two radios

MFJ-1263 Microphone Control Centre - use up to two microphones, modular or 8-pin round with any two radios

The MFJ-1263 Microphone Control Centre allows you to use up to two microphones, modular or 8-pin round with any two radios. Movable jumpers allow for ...
£199.96
View details