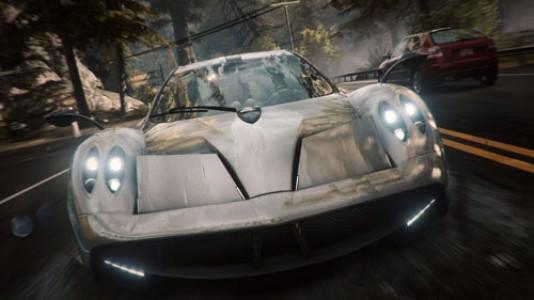 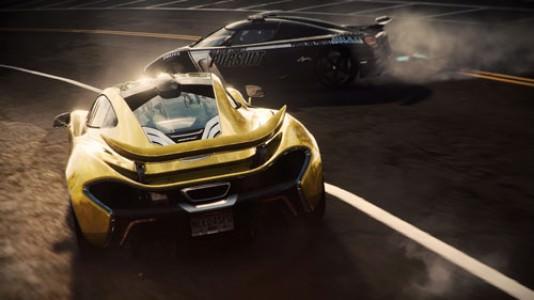 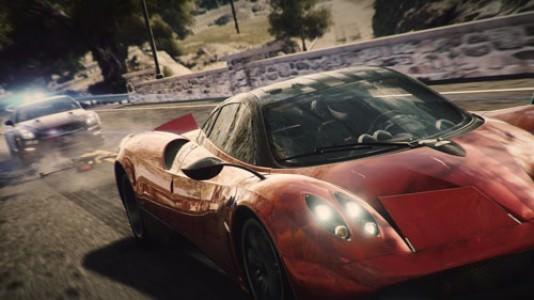 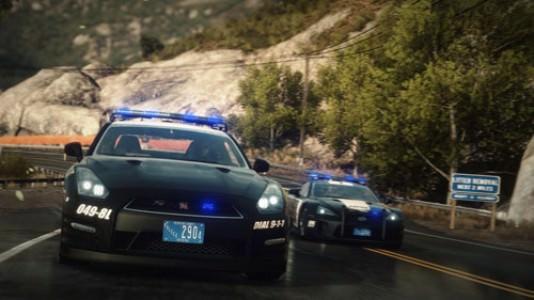 Need for Speed Rivals Limited Edition Xbox One,Welcome to Redview County, where a street-racing rivalry between cops and racers never stops as both sides compete in an all-out war featuring the fastest cars, mods and technology in a gritty open road environment. Play as either a cop or racer, where each side of the law has its own set of high stakes challenges, rewards and consequences. Risk everything in the ultimate high stakes rivalry.

High-Stakes Rivalry – Racers are lone wolves out for their own glory; driving agile cars built for high speed racing and epic chases. Cops work in teams to hunt down and bust racers using the full power of the police force. Each side has their own unique set of cars, technology, play styles and careers. Switch sides to get that car you need, the tech you want, and the role you crave in a progression system built for each side. Watch the stakes grow through a new gambling scoring system that lets the racer wager their speed points to shoot for higher multipliers and greater rewards, or bank their speed points safely when they return to a hideout. The more risk you take on, the faster you can progress, but get busted by the cops and they take your speed points as a reward.
AllDrive – New in Need for Speed Rivals, AllDrive erases the line between single player and multiplayer gameplay. In AllDrive you and your friends seamlessly join each other’s games. My race and your race become our race. Friends or Rivals, online or offline, the choice is yours. Paths will cross as races and pursuits collide, creating a world where no two moments or events will ever be the same.
Your Car, Your Identity — Power up your car with the latest performance upgrades and technology, and personalize your car with fresh paintjobs, liveries, custom license plates, rims, and decals to show off your style to your friends and rivals. Save different configurations and keep a variety of car packages available to leave your mark no matter the situation.
Pursuit and Evasion Tech — Intense racing moments are made even more thrilling with access to technology and upgrades customized to each side of the law. Racers can choose evasion technology from jammers to electromagnetic pulses. Cops are outfitted for aggressive busts with shockwaves, roadblocks, helicopter support and more. No matter the side you choose, use tech to keep you one step ahead of your rivals.
Next-Gen Racing — The power of the Frostbite 3 gaming engine brings the breathtaking scope and high speed action of Redview County to life. Every detail of the game world is rendered in stunning, high definition, next generation graphics, while weather conditions constantly change as you race and chase in snow, hail, rain, dust storms and heavy fog. Connect with the Need for Speed Network to drop road blocks or alert friends of inbound cops, compare your progress against your rivals, and share pictures of your best races and chases.

Call of Duty Infinite Warfare returns to the roots of the franchise where large- scale war and a focus on cinematic, immersive military storytelling t...
£74.99
View details

Call Of Duty Ghosts Outnumbered and outgunned, but not outmatched.Call of Duty®: Ghosts is an extraordinary step forward for one of the largest entert...
£49.99
View details

From the creators of Halo and the publisher of Call of Duty, comes Destiny.Everything changed with the arrival of the Traveler. It sparked a Golden Ag...
£52.00
View details