From this point on, supplying the growing demand for antennas in the European market became increasingly central to Panorama’s operations, with the company eventually abandoning its other manufacturing activities to focus on this one aspect of the business. The kind of work Panorama performs in this field has changed over the years to keep pace with the emergence of new technologies. The company provided for TV in the 1950s and 1960s, supplied car antennas for portable transistor radios from the early 1960s, developed antennas for handheld VHF and UHF devices used by groups such as the Ministry of Defence and emergency services during the 1970s and, finally, dedicated its production activities to provide for the new cell phone systems which spread across Europe in the 1980s and 1990s.
New 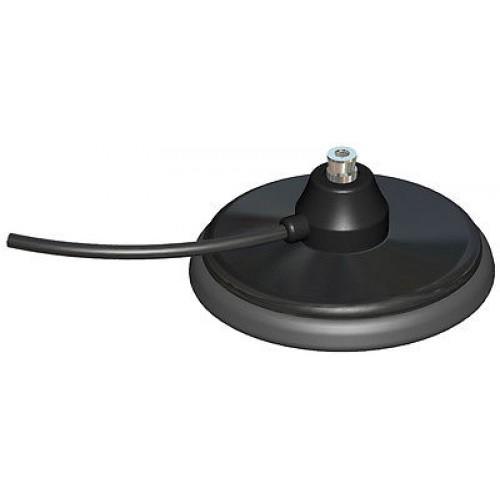 The Panorama MMR-5F unique magnetic base designed for panorama antennae, the MMR-5R is supplied with 5m RG58 cable which is terminated with a female F...
£36.58
View details 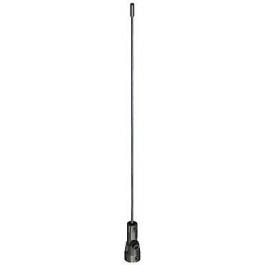 Alternative antenna versions to the AV/AVB, the AVH or AVHB are exactly the same in styling and specifications except that they have a hinge fitting a...
£23.95
View details
New 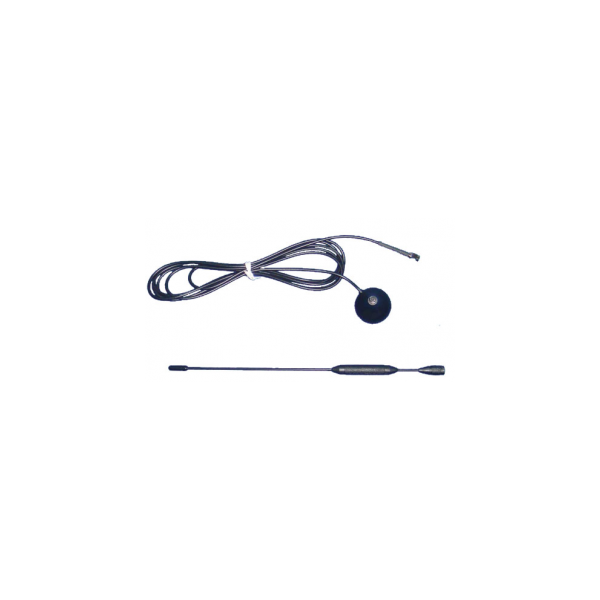 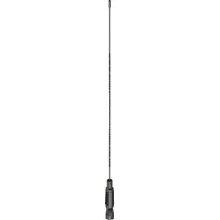 A 5/8 wave VHF mobile antenna comprising of an uncut 17/7PH black stainless steel whip with a base load coil and hinge fitting to allow for angle adju...
£20.99
View details 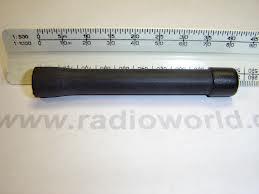 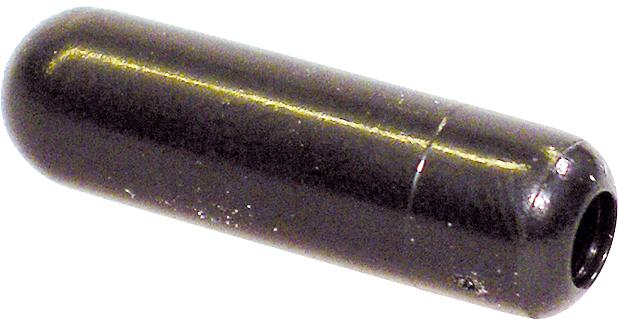