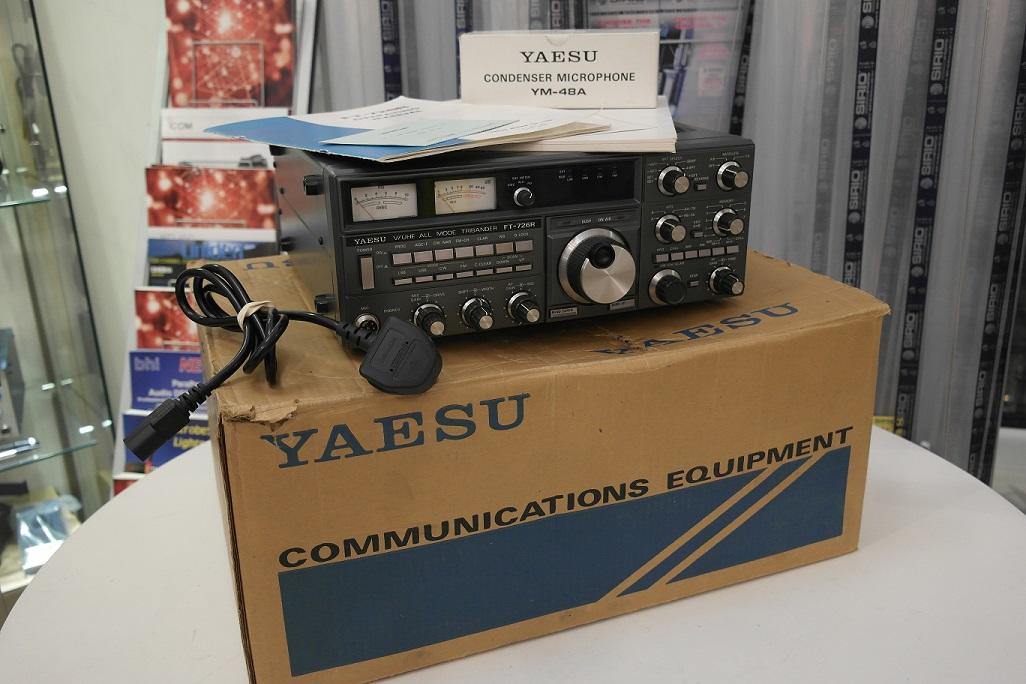 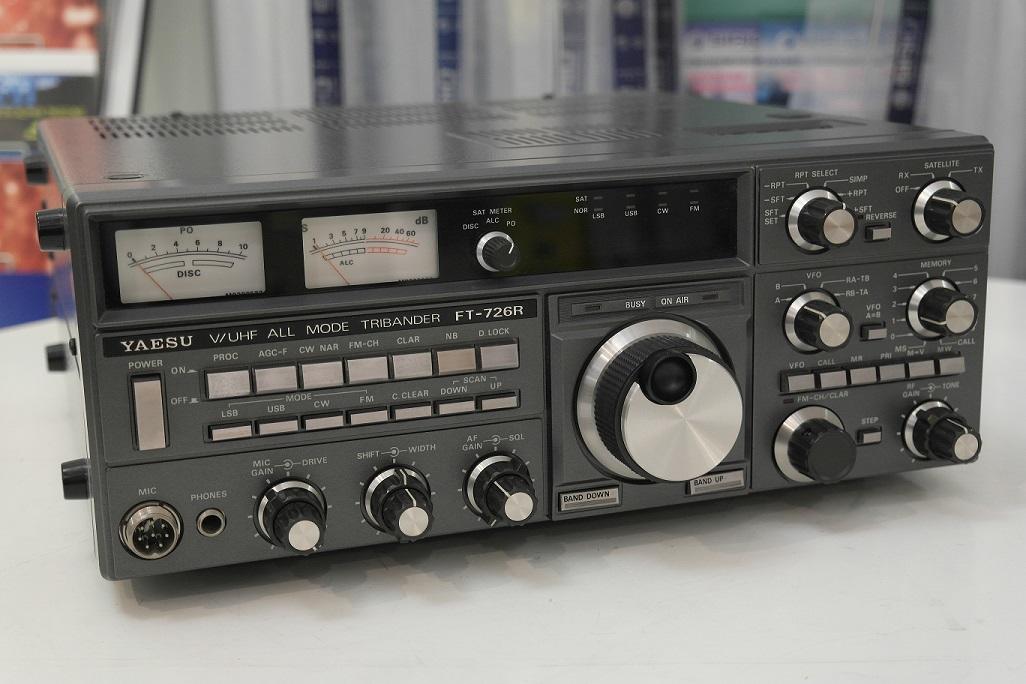 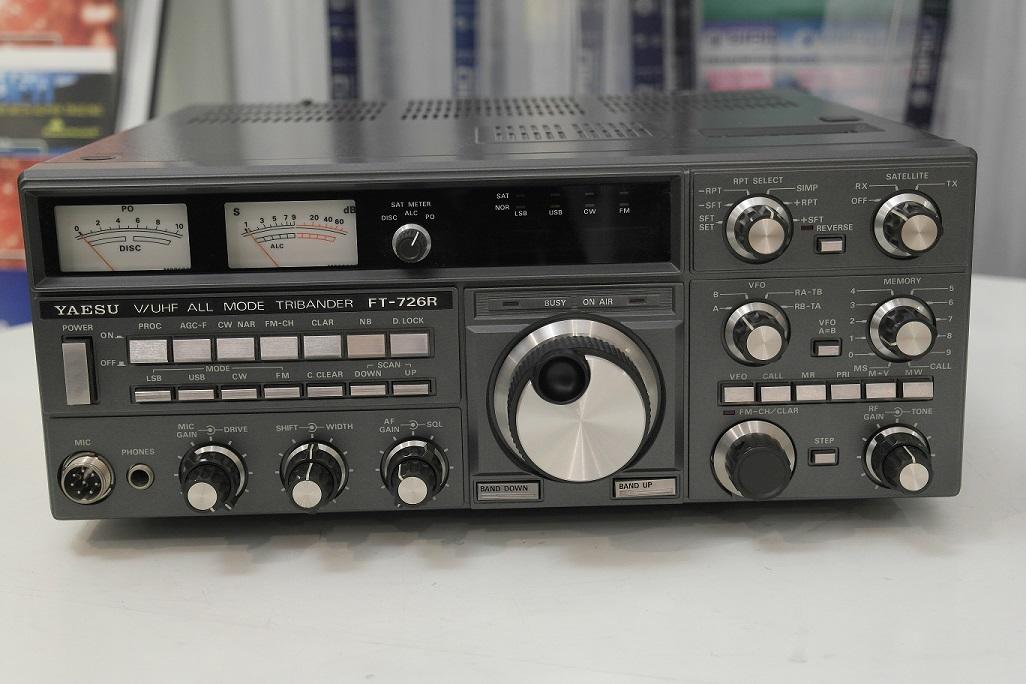 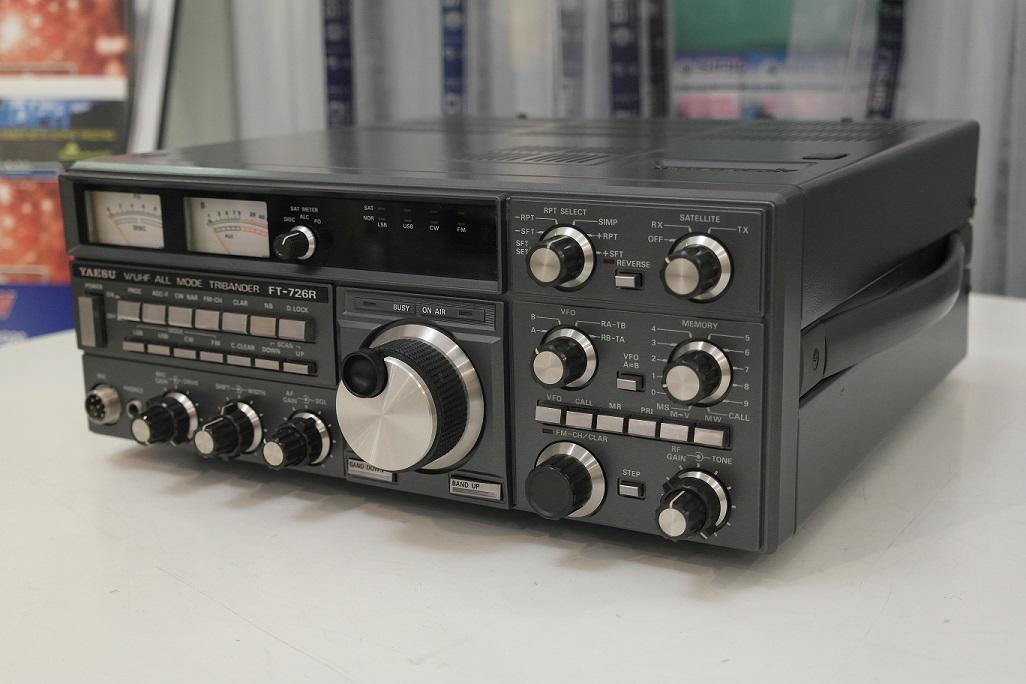 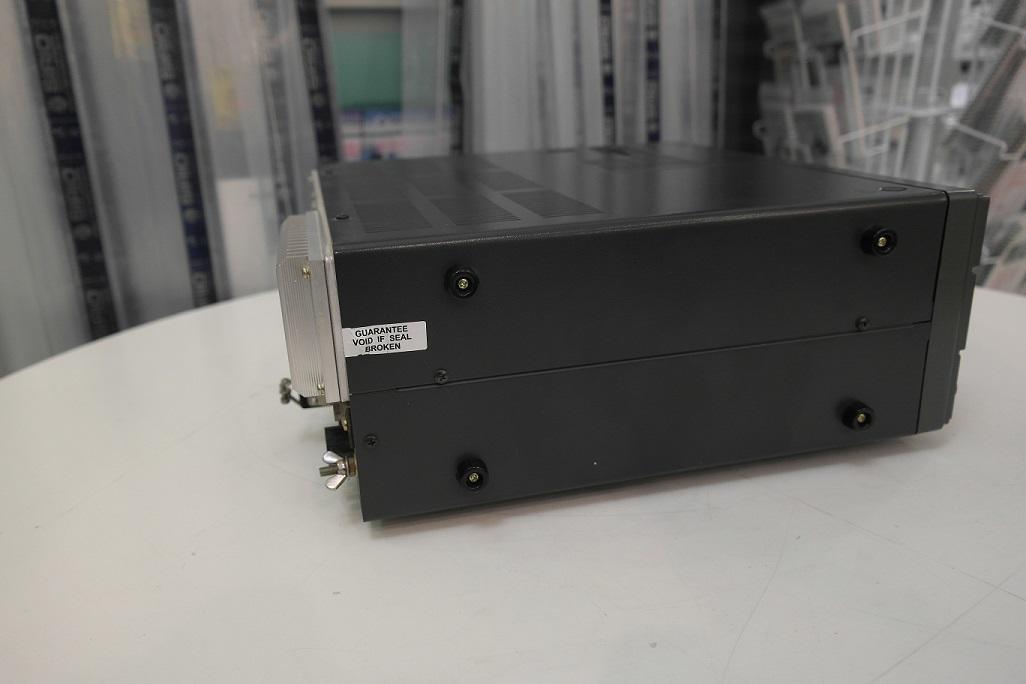 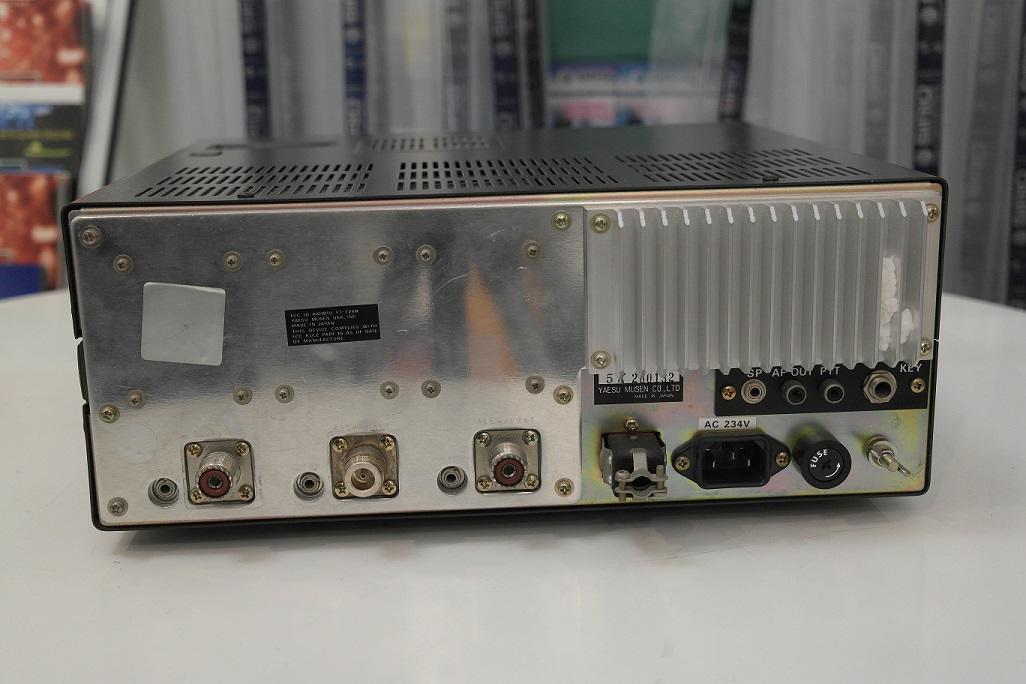 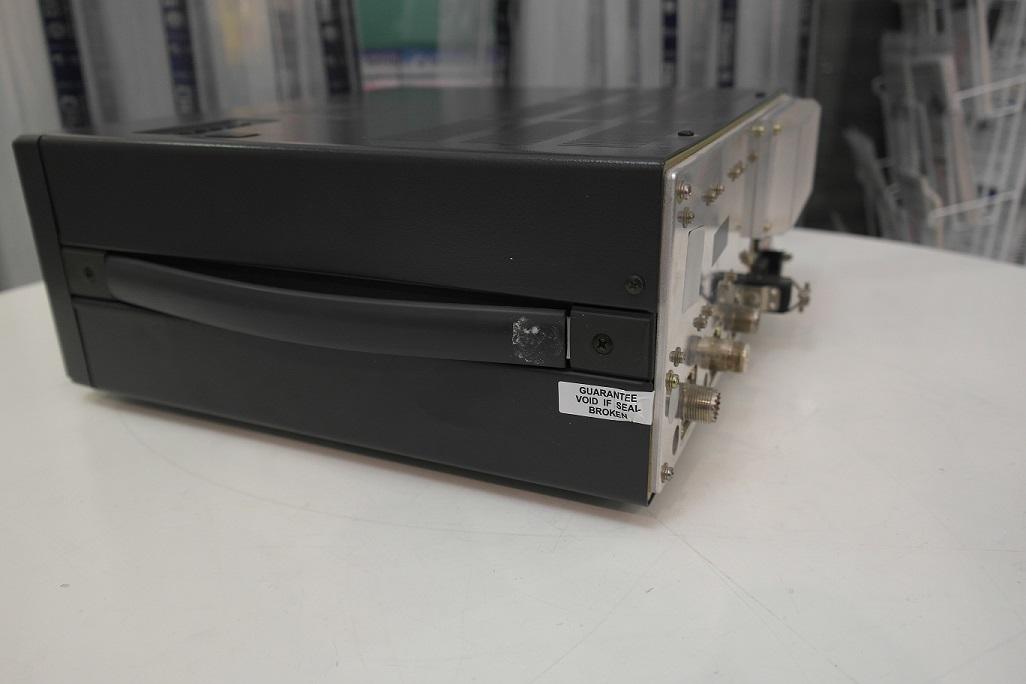 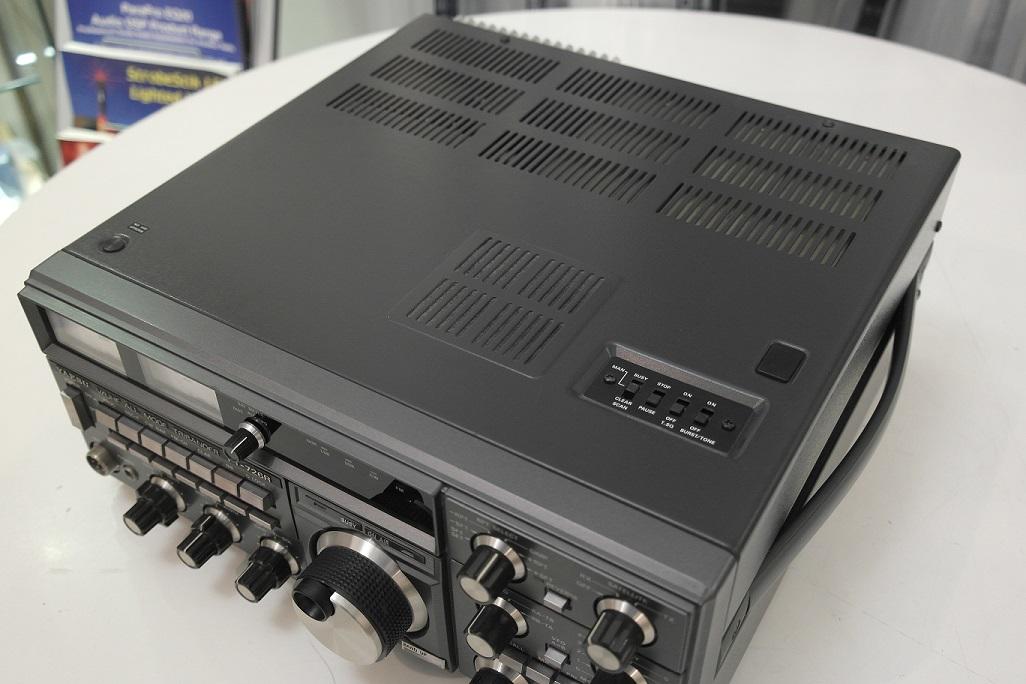 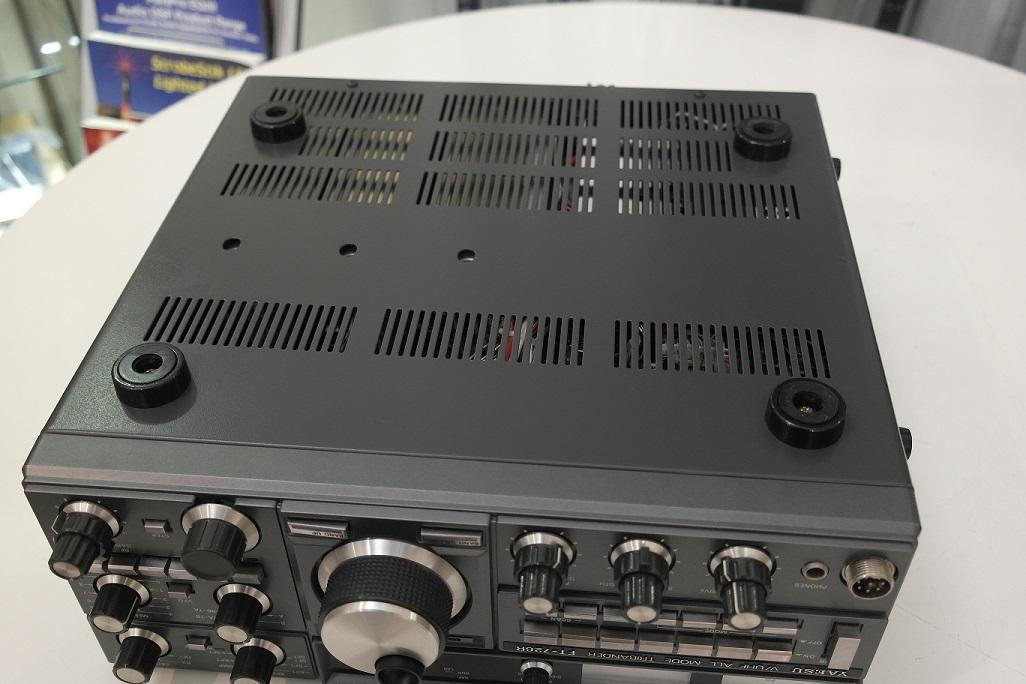 Second Hand Yaesu FT-726R 6m 2m 70cm SSB CW FM Base Transceiver, The FT-726R is designed for the V/UHF ham operator who requires every conceivable operating feature necessary for unlimited single and multi-band all mode operation with one convenient package. Interchangeable plug-in RF modules for each band allow the operator to install the bands of his choice. Each module provides 10 watts of RF output in all modes, and up to three modules can be installed at one time. Other modules can be installed or exchanged in a matter of minutes, and each includes a connector for controlling an external RF power amplifier.

A degree of operating flexibility is made possible by a custom designed 8-bit NMOS microprocessor, coupled with a careful combination of front panel key buttons and controls that allows straightforward convenience even for the most exotic types of operation, such as reverse odd shift repeater testing or full duplex crossband splits for ham satellite QSOs.

Special features are provided for each mode of operation, such as a discriminator centre tuning meter and independent channel step tuning knob for FM, IF shift and width controls for CW and SSB, an AF SSB speech processor, and provision for an optional narrow CW filter. All modes can be tuned or scanned in 20 Hz steps, and both the tuning knobs and scanning system have selectable tuning rates. 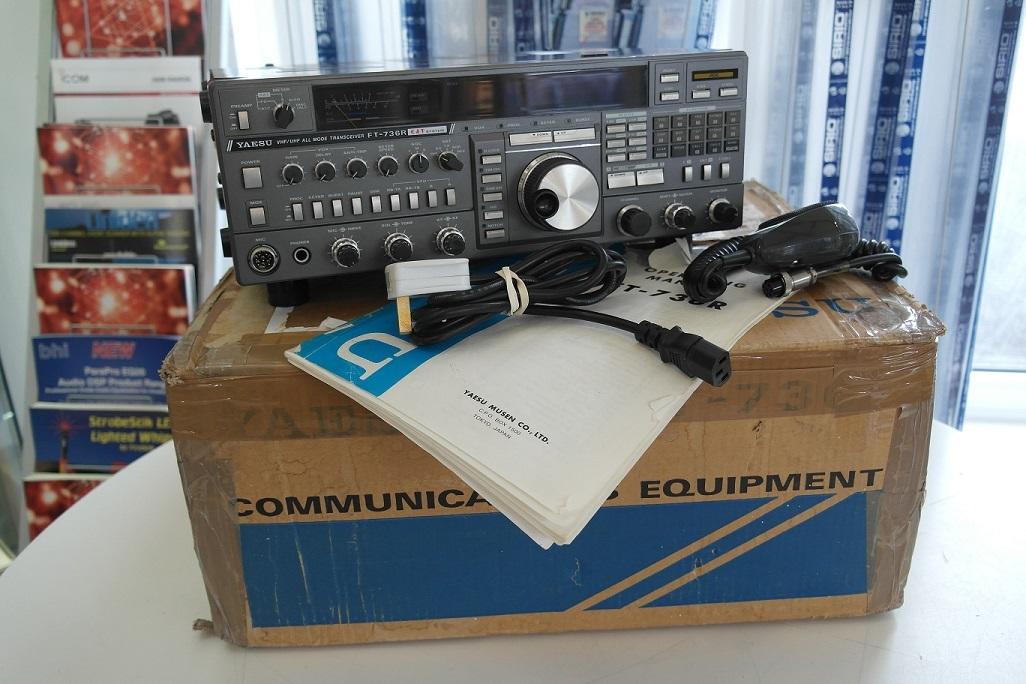 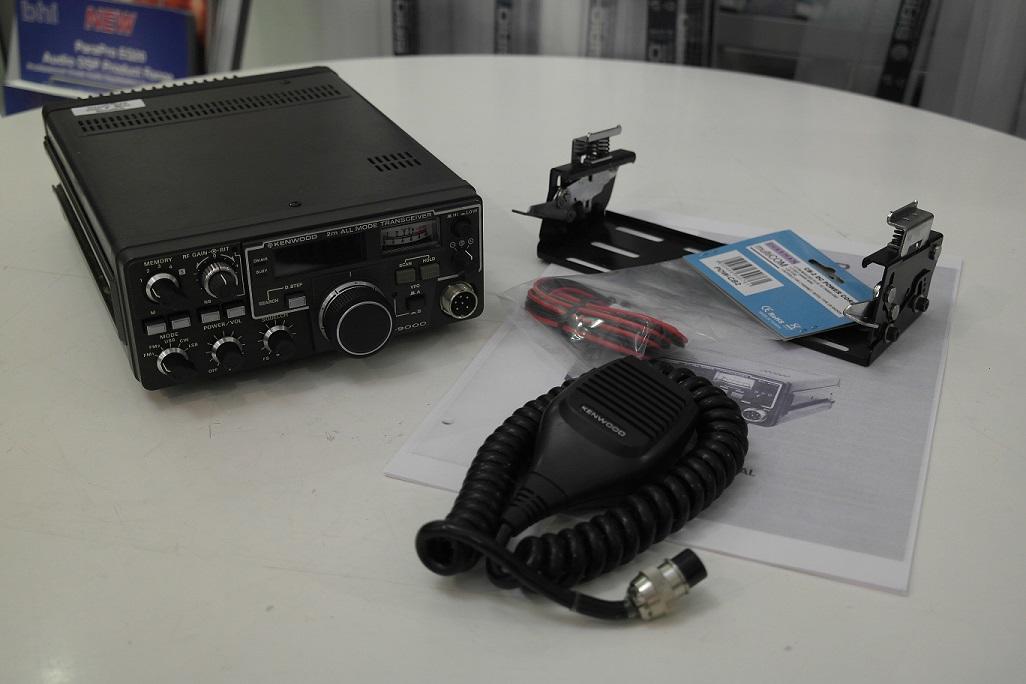 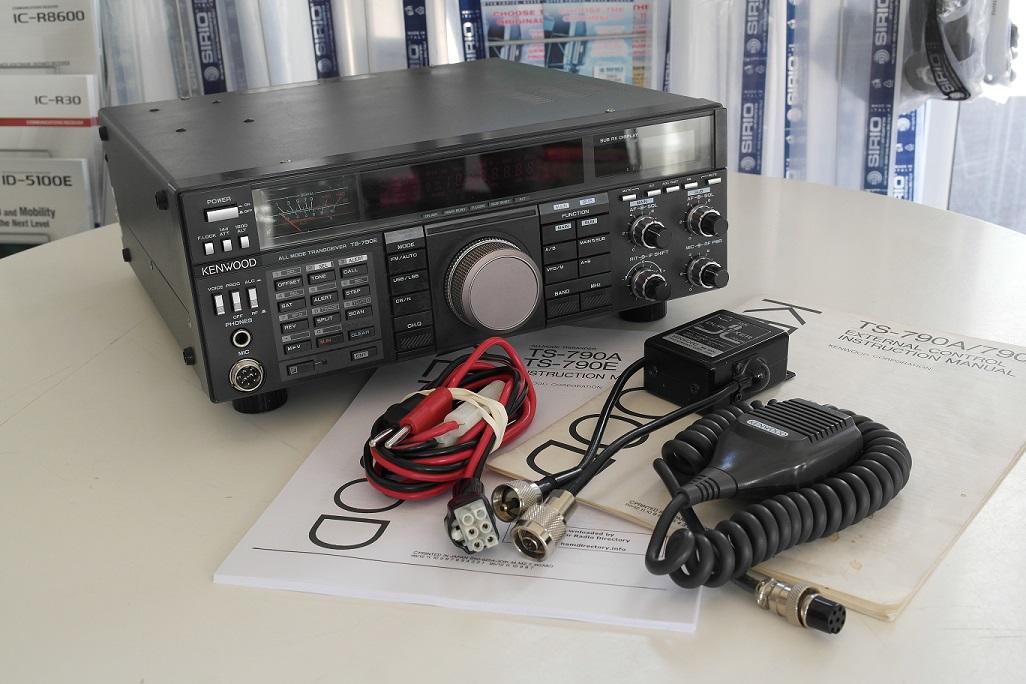 Second Hand Kenwood TS-790E Dual Band Base Transceiver, TS-790A/E sets the pace in terms of both features and performance. As well as a dual-channel w...
£799.00
View details