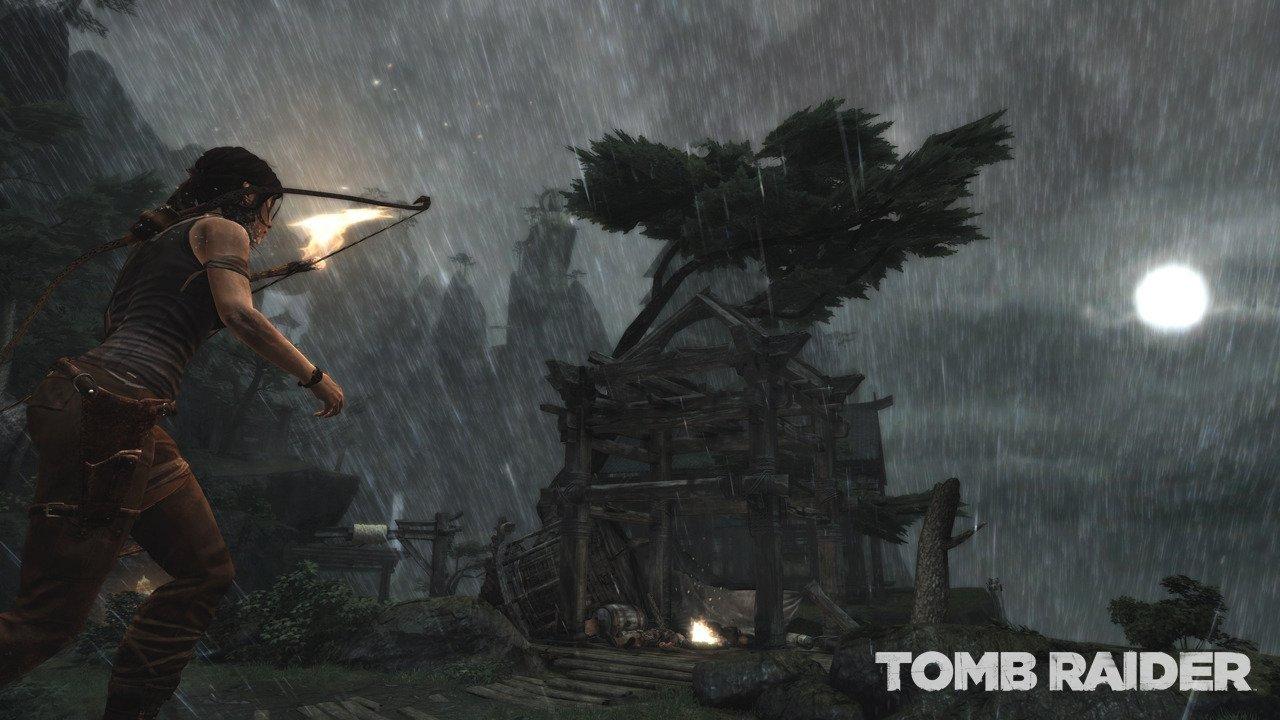 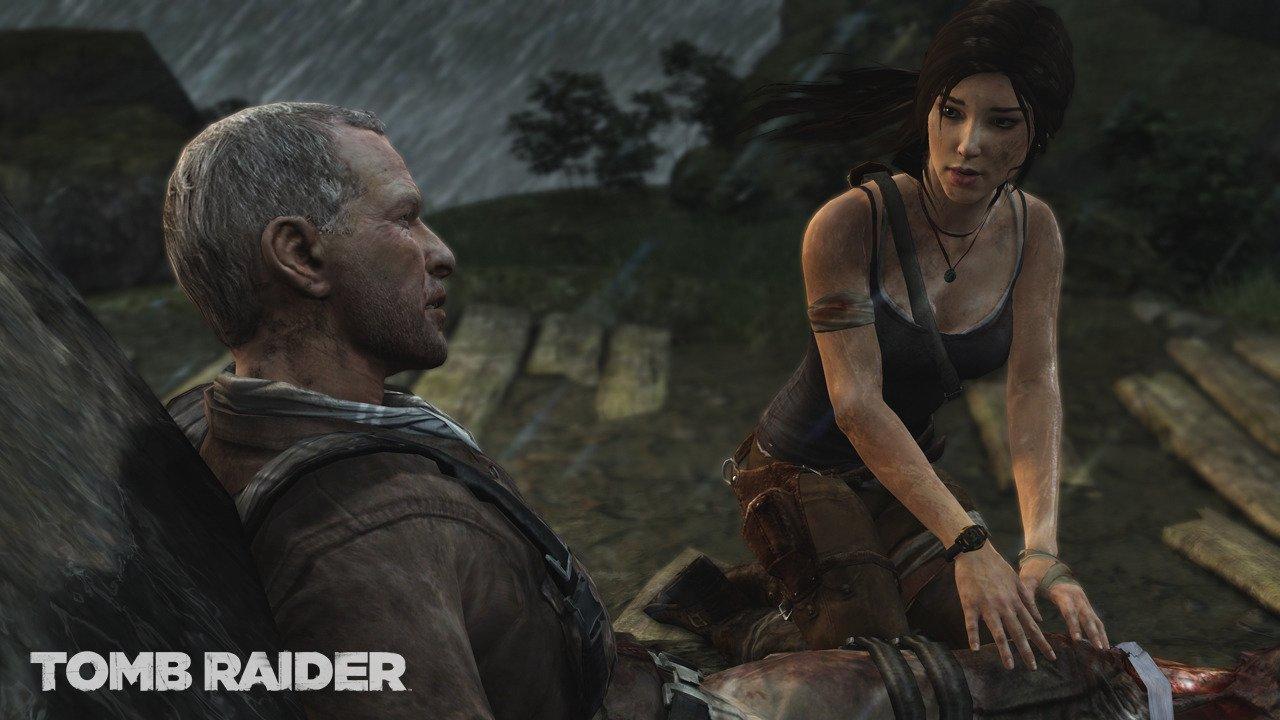 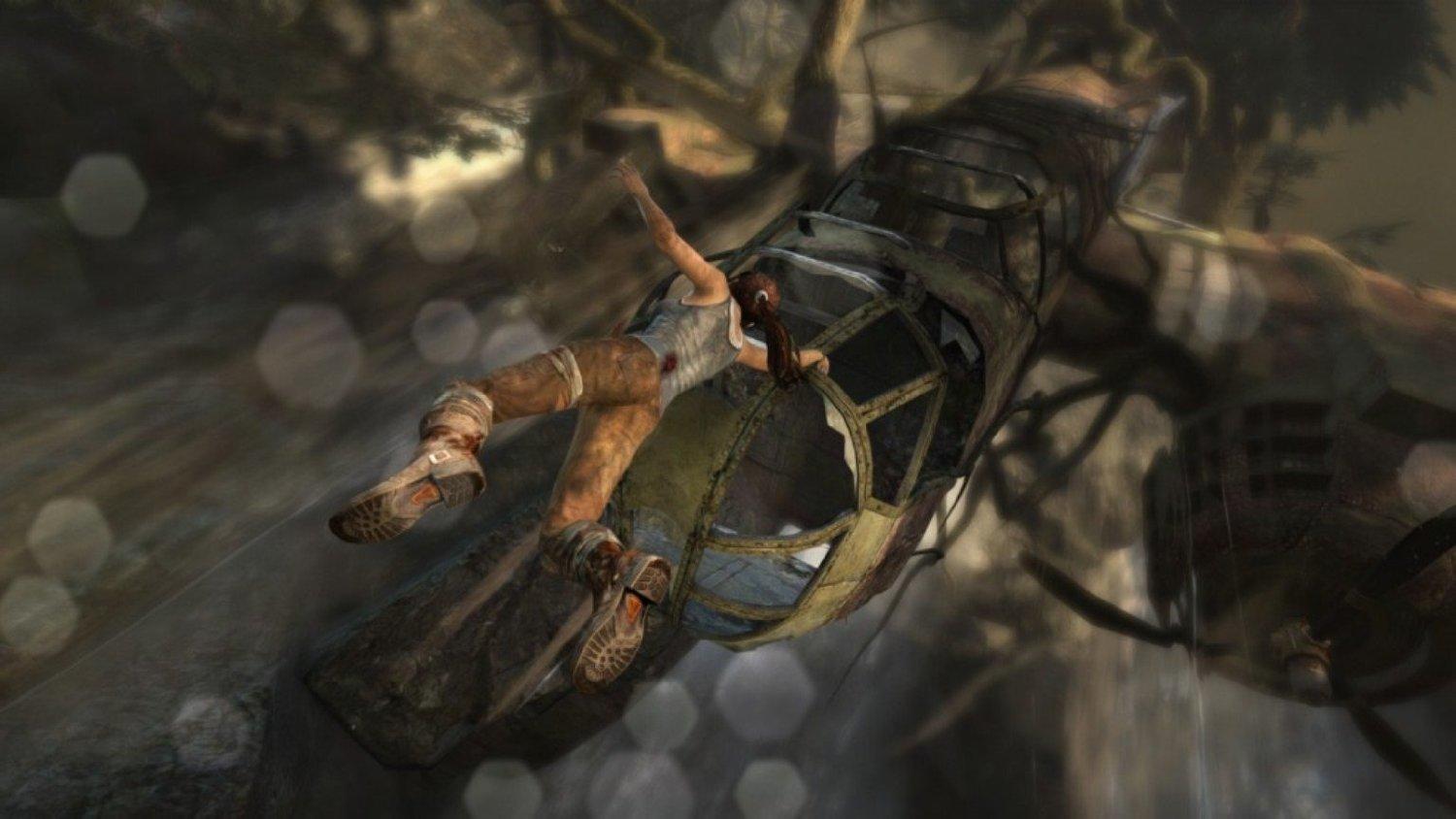 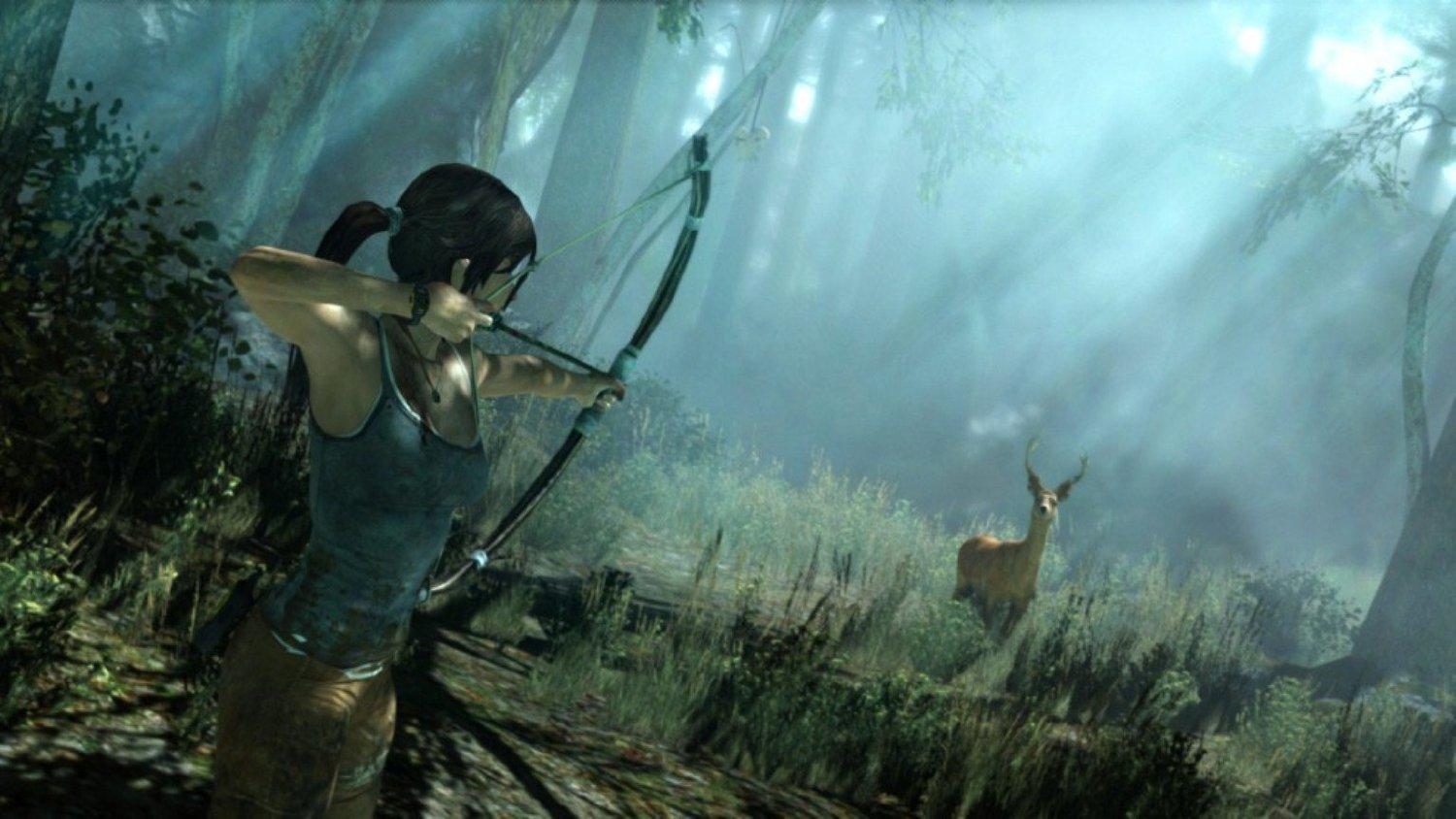 Tomb Raider is an Action-Adventure game that introduces players to the origin of one of the most identifiable video games icons of all-time, Lara Croft. The game features a blend of survival, stealth, melee and ranged combat, and exploration gameplay as a young Lara Croft is forced to push herself past her know limits to survive and unravel the dark history of a forgotten island. In the process she will unlock the adventurer within her. Additional game features include: weapons both familiar and new, upgradable items, a variety of play environments, and human and animal enemies.

Experience the origins of Lara Croft's adventurer's spirit in a reboot of the Tomb Raider franchise.

A Survivor is Born

When the first ever Tomb Raider game launched in 1996 it was a revolution. Outstanding in terms of graphics, gameplay, and storyline, it changed the way that video games were played and developed forever. Fronting the games assault on the world was the central character, Lara Croft. Lara was also to have an incredible impact, quickly becoming the most recognized and celebrated female action heroine and an icon for the video games industry.

This newest rendition of Tomb Raider explores the intense and gritty origin story of Lara Croft and her ascent from a frightened young woman to the hardened survivor that she would become known as. Armed only with raw instincts and the ability to push beyond the limits of human endurance, Lara must fight to unravel the dark history of a forgotten island to escape its relentless hold.

Tomb Raider Rebooted - The new version of Tomb Raider is designed to reboot the game series for both the new generation of gamers, as well as longtime fans

The Origins of Lara Croft - Set before even the earliest of classic games in the series, Tomb Raider serves as an origin story for Lara Croft, detailing her metamorphosis from an unsure young woman, to a superstar adventurer

Diverse Gameplay - The game incorporates a variety of gameplay genres, including survival, stealth, melee and ranged combat, exploration, and more

Weapons - Utilize a variety of weapons, including bow and arrow, an ice ax, and pistol