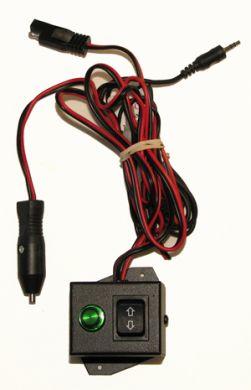 The molded black plug with the red/black wires is connected to the matching plug on the antenna. We have provided pig tail connectors to help with the wiring.

The third cable coming out of the controller has a three conductor 1/8 inch plug. That is a standard stereo plug. That plugs into the ACC Jack on the back of your FT-857 or FT-897. In your instructions, it is likely labeled number 4. Think of the switch in the control box as having an extra set of contacts that close when the switch is rocked up or down. Each time you rock the switch the motor is turned on and the transceiver will transmit a carrier. After the switch is released, the transceiver will continue to transmit for a few seconds giving you extra time to observe the built-in SWR meter. When rocking the switch, tune for an SWR of less than 2:1 and release the switch. The antenna is tuned. 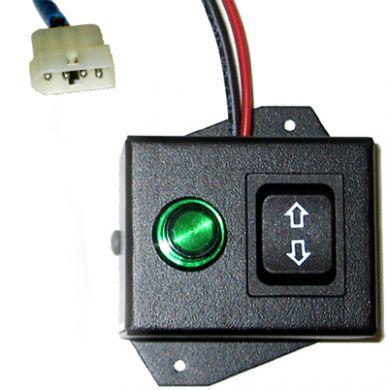 The i-Box only works with antennas with the with the Sidekick and HS-1800/Pro Antennas. Those antennas have the Black Hawk Motor. Other brands, copies...
£99.95
View details 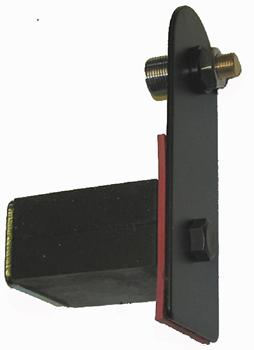 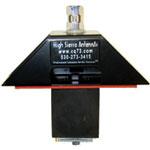 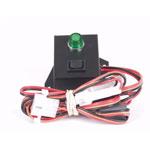 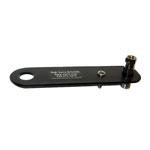 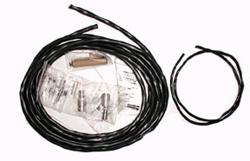 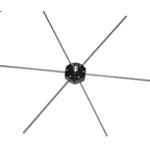 SIX-SHOOTER High Sierra Capacity Hat with 6 rods that are 0.6m (

SIX-SHOOTER High Sierra Capacity Hat with 6 rods that are 0.6m ( 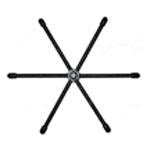 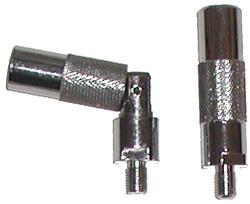 WHIP-FOLD-OVER High Sierra Whip Hinge This whip folder over allows you to fold over the whip on the top of your Sidekick or HS-1800/Pro Antenna before...
£15.95
View details 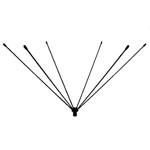 The Sidekick is a compact, mobile motorised HF Antenna. Smaller than the HS-1800PRO it is built to the same high standard and uses similar components....
£399.00
View details 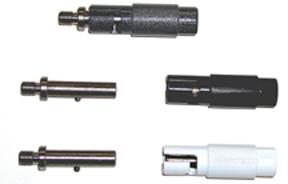 The MASTER-MSQ This is our Master Mobile Stainless Steel Quick Disconnect. It is available in powder coated black, white or hammertone gray. It has t...
£29.95
View details 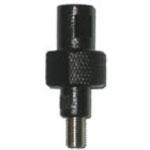 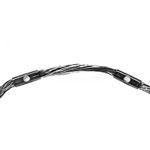