This new version of our popular IC-A24E is identical to its predecessor but now features 5W output power and 25 kHz/8.33kHz dual channel spacing.

An easy to read a 6-character 14-segment alphanumeric LCD displays a variety of information clearly. Both the display and keypad are backlit, which is a very useful feature for use at night time.

The new channel recall function automatically memorizes the last 10 used channels. You can easily recall those channels by pushing the recall buttons on the front panel. This makes it very convenient for switching between several channels at a time, such as NAV channels and COM channels.

The IC-A24E has an external DC power jack that allows operation with the optional CP-20 cigarette lighter cable with DC-DC converter. This means that a battery pack can be simultaneously charged during operation.

dedicated red emergency key programmed with a 121.5MHz homing frequency is equipped to give you extra confidence in the event of an emergency.

Two versions of each model are available. 'Sport' Pack and 'Pro' Pack.

Simultaneous operation and charging from an external power source

Battery packs and cases are compatible with Icom’s range of commercial radios. 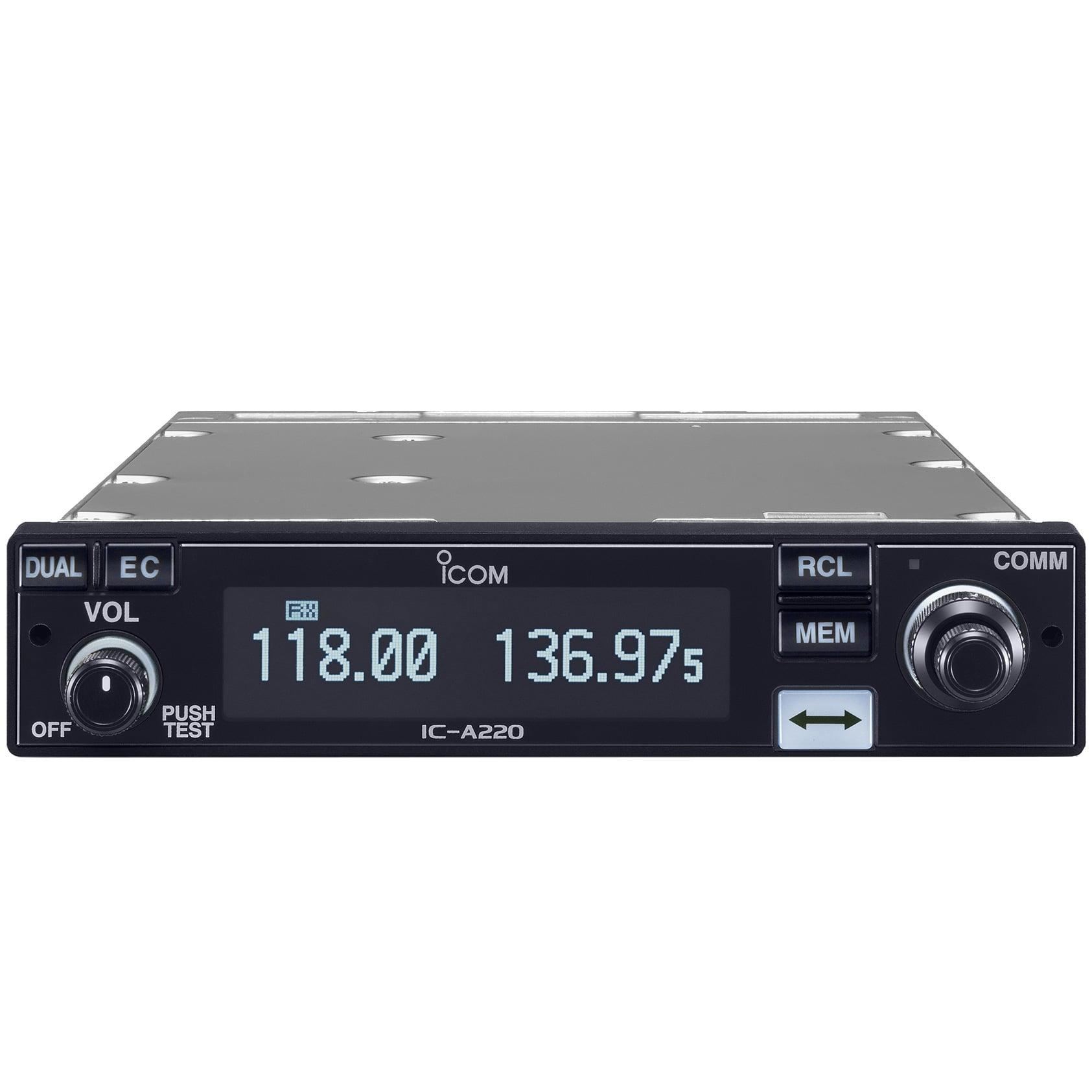 The Yaesu FTA-250L is an extremely affordable, compact (COMM ONLY) Airband transceiver. Featuring an extremely rugged Polycarbonate housing with an IP...
£199.96£219.95
View details 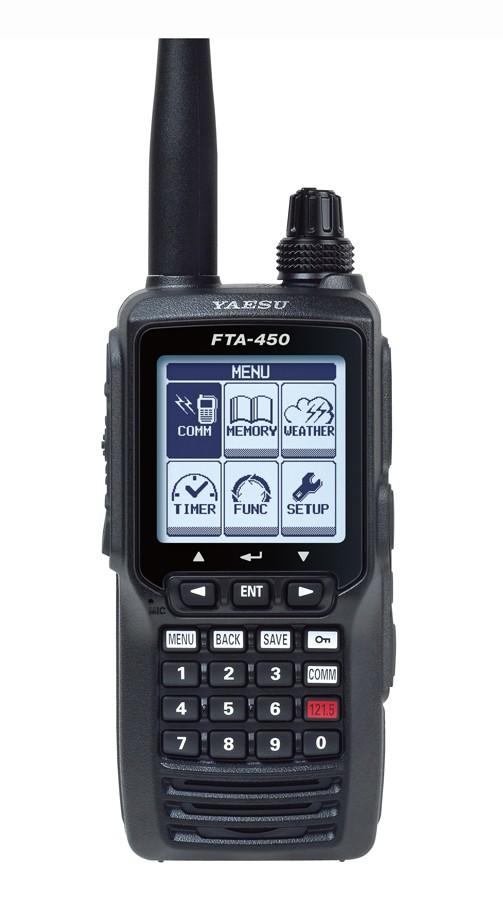 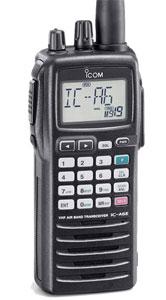 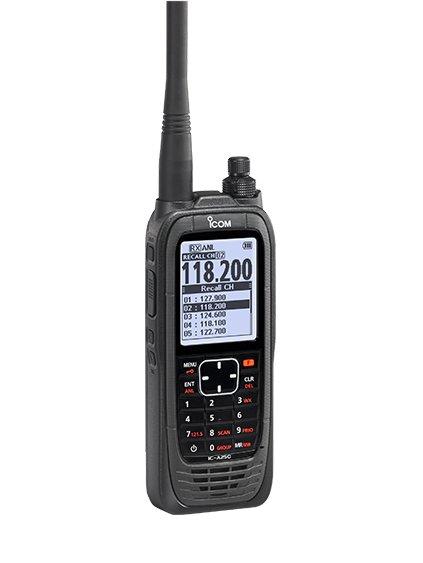