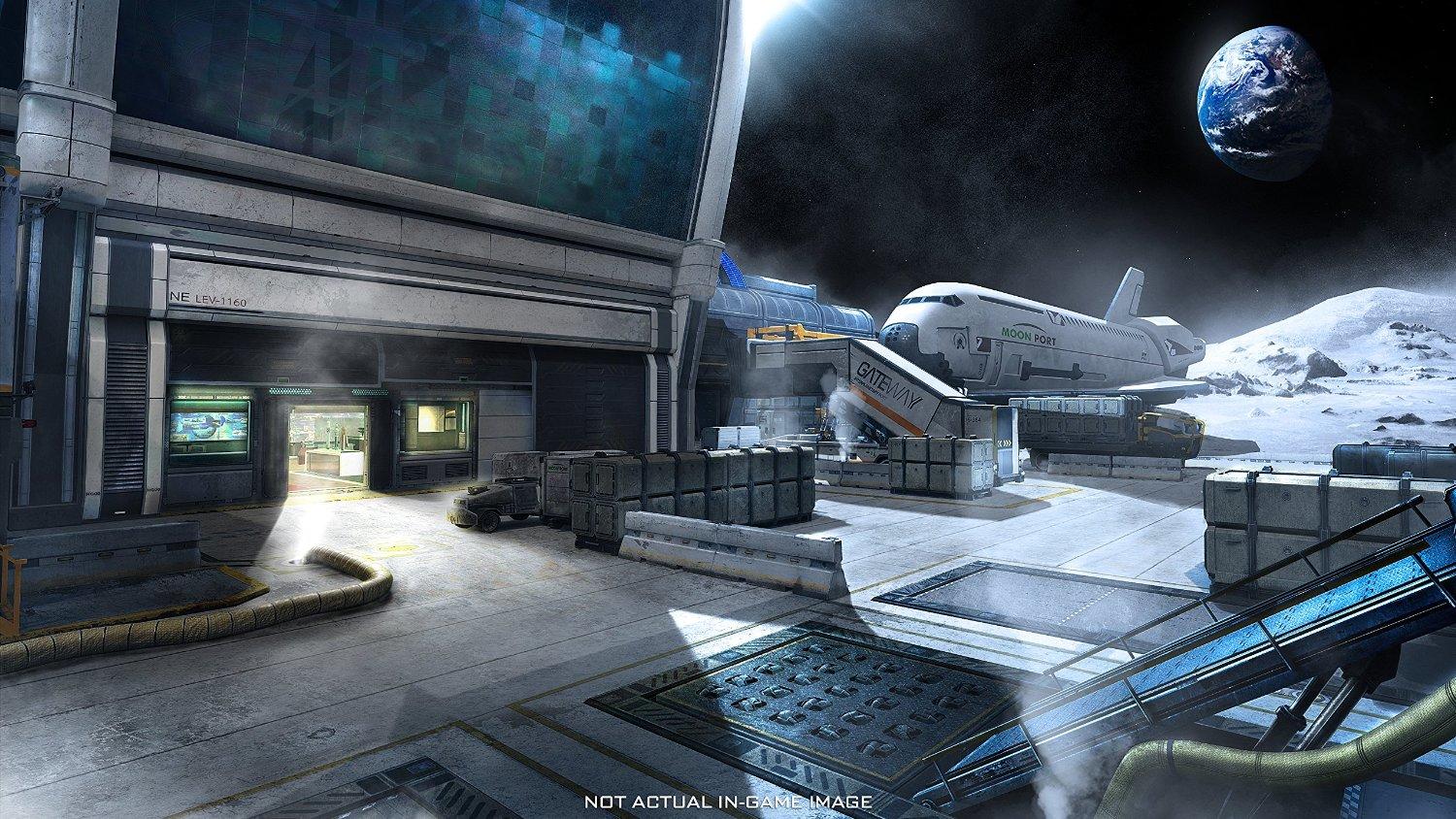 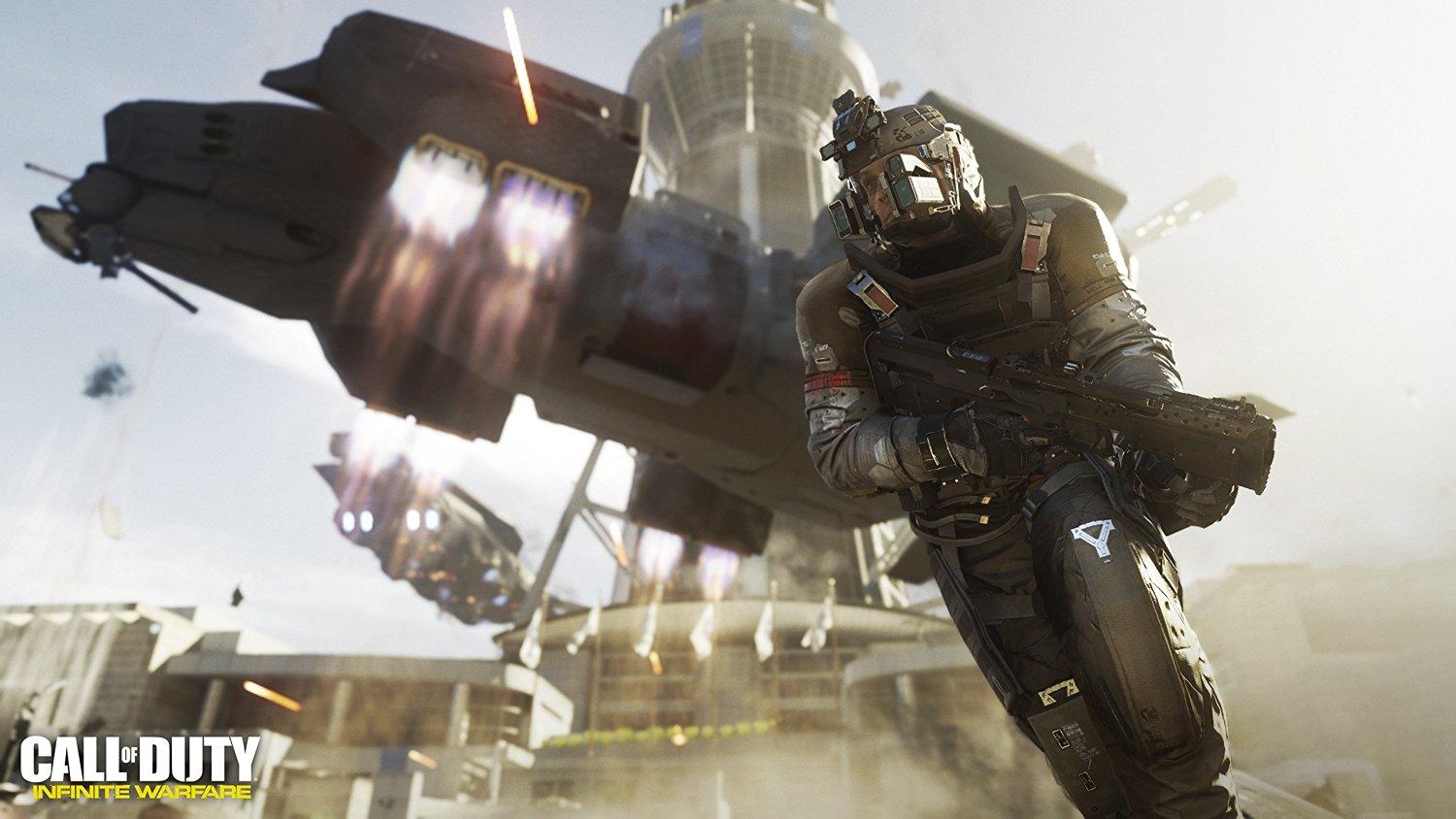 Call of Duty Infinite Warfare returns to the roots of the franchise where large- scale war and a focus on cinematic, immersive military storytelling take centre stage. Call of Duty: Infinite Warfare will take players on an unforgettable journey as they engage in heroic battles from Earth, to beyond our atmosphere against a relentless, enemy faction that threatens our very way of life. Its grand scale war with memorable characters, rich emotional arcs, stunning new environments within an epic new setting, and hallmark boots-on-the-ground Call of Duty action.

One of the most critically-acclaimed games in history, Call of Duty®: Modern Warfare® is back, remastered in true high-definition for next gen platforms, including PS4™! Originally published by Activision and developed by Infinity Ward, Call of Duty: Modern Warfare set a new standard upon its release for intense, cinematic action, while receiving universal praise worldwide as one of the most influential video games of all-time. Winner of numerous Game of the Year honors, Call of Duty: Modern Warfare became an instant classic and global phenomenon that set the bar for shooters, and now it returns for the first time to a new generation.

Relive one of the most iconic campaigns in history as you are transported around the globe, including fan favourite missions “All Ghillied Up,” “Mile High Club,” and “Crew Expendable.”

Additionally, team up with your friends in customisable, classic multiplayer action with the game that introduced the ability to Prestige as you unlock weapons, perks and more.

Call Of Duty Ghosts Outnumbered and outgunned, but not outmatched.Call of Duty®: Ghosts is an extraordinary step forward for one of the largest entert...
£49.99
View details

From the creators of Halo and the publisher of Call of Duty, comes Destiny.Everything changed with the arrival of the Traveler. It sparked a Golden Ag...
£52.00
View details

Need for Speed Rivals Limited Edition Xbox One,Welcome to Redview County, where a street-racing rivalry between cops and racers never stops as both si...
£40.00
View details