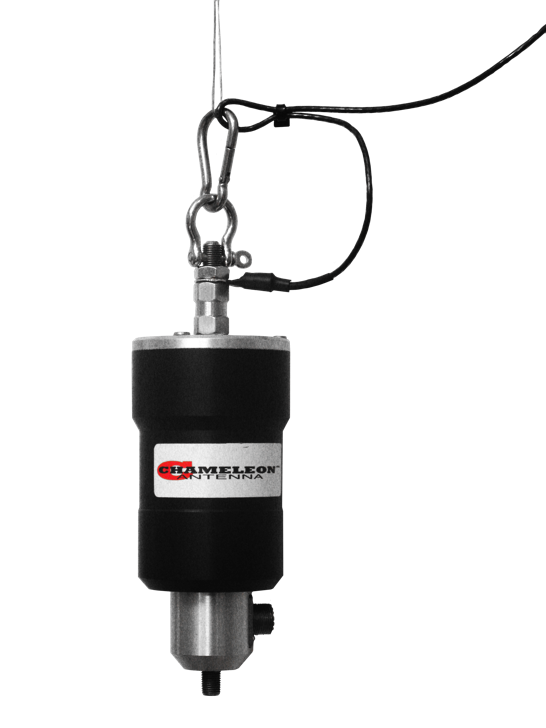 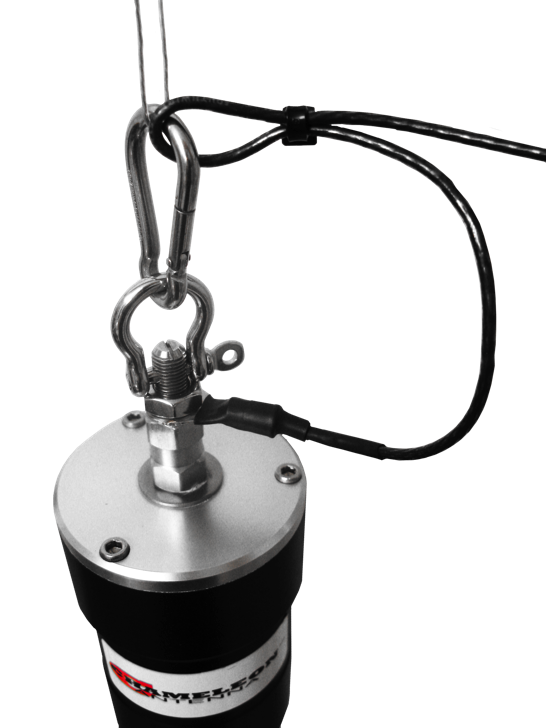 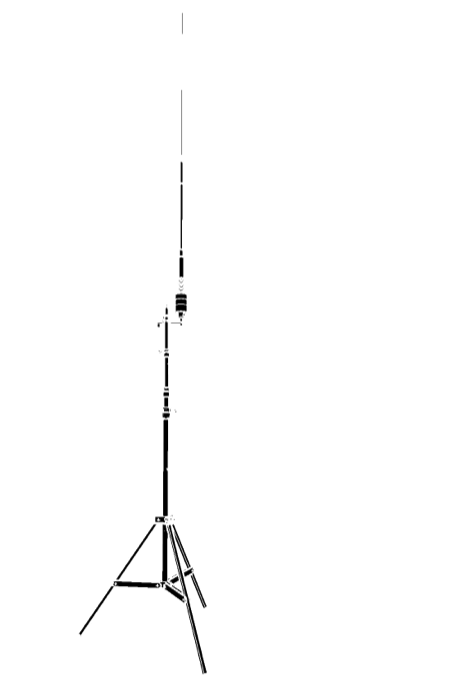 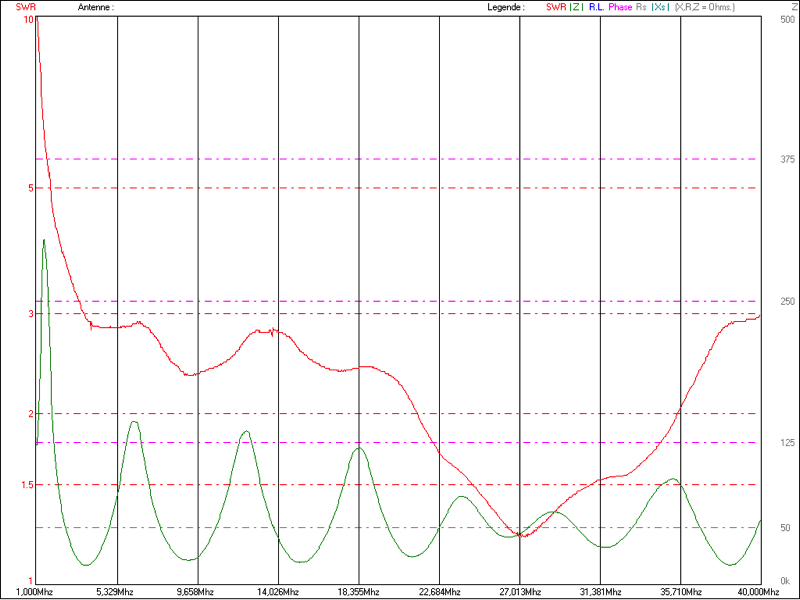 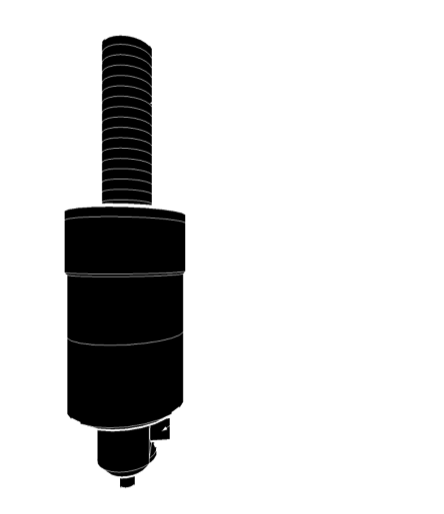 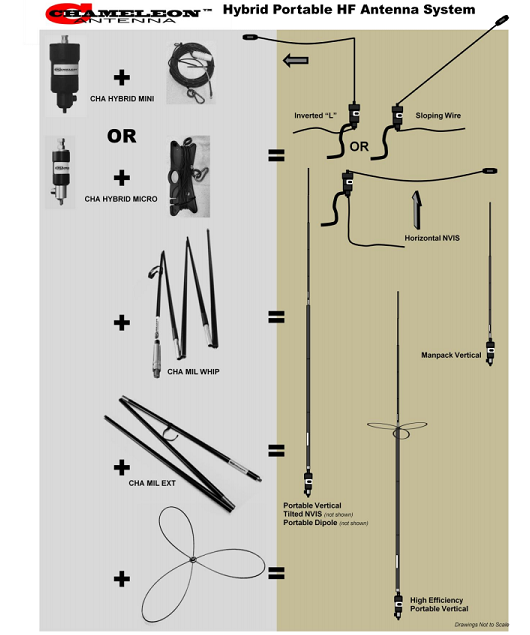 The CHA HYBRID Base is designed to enhance the capabilities of the common HF radio application by allowing faster tuning operation across the HF bands including MARS/CAP frequencies. This antenna base has an integral broadband impedance matching network (transformer 5:1) allowing broadband antenna tuning. An external antenna tuner is required to provide a low VSWR. The connector provided with the antenna is a SO-239 sealed and the entire unit is also waterproof.

The HYBRID will serve as impedance transformer matching network and will greatly reduce the SWR at the load for the following antenna: V1, V1L, V2L and MIL.

•End Fed antenna installation with the provided 30’ wire (14 gauge) for NVIS and high power communication.
•The optional CHA MIL can replace the upper section of the V1, V1L or the V2L. The CHA MIL will add 10’8” to the antenna system.

The antenna system consists of:

CHAMELEON HYBRID Base ONLY- No Whip 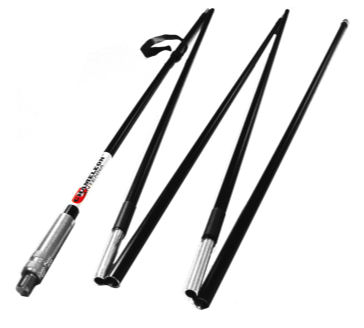 The CHA V2L is a rugged multiband HF antenna designed for smaller vehicle. The antenna must be used in conjunction with either the CHA HYBRID or the C...
£139.00
View details 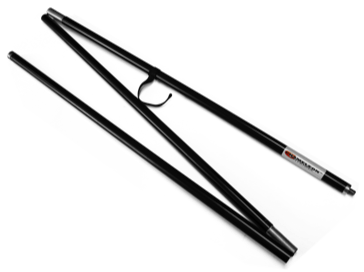