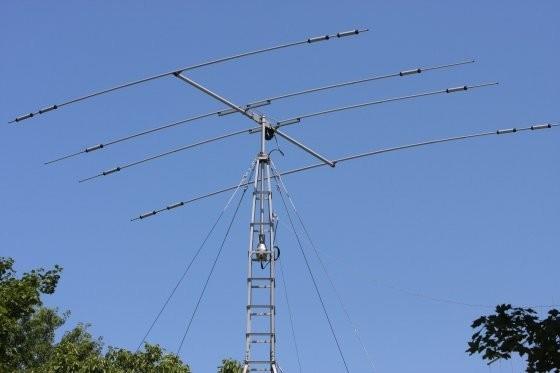 The Mosley TA-53-M was designed to give the Ham who would like to have a 3 element beam on 5 bands, but who needs to keep the size of the antenna to minimum. The design criteria was: A single feed line. A very broad band capability, which will easily work with the new solid state rigs. An antenna that was as compact as possible to justify its use on five bands. To tune the 53-M for optimum gain, for a "5" band beam on a 14' boom. To minimize the self interaction of the antennas operating frequencies due to the close proximity to each other on the various bands. Build it to withstand any above average environments. We feel this has been accomplished only at the expense of front to back. We considered this to be the least area of importance considering only one director and one reflector spaced over a 14' boom working on five bands.

For the ham that wants a heavy duty all around performer the TA-53-M is for you. It will equal or exceed anyone's 3 element beam on a 14 foot boom in the areas of gain, bandwidth, swr and construction.

Trustpilot
**PROMOTION CODE NOT APPLICABLE ON THIS ITEM** 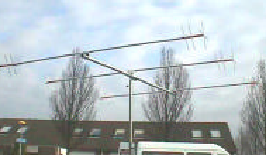 Smaller than the ZX Mini-2000 it is designed for restricted space, available in two or three element versions. Some alignment work is required. The sp...
£469.96
View details 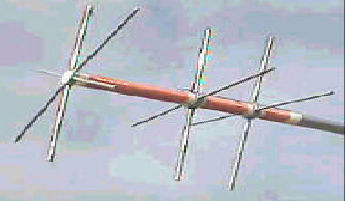 The G4MH 2-element 3-band Minibeam Antenna, Smaller than the ZX Mini-2000 it is designed for restricted space, available in two or three element versi...
£349.96
View details 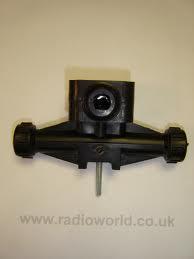 Driven element dipole centre for Tonna antennaSuitable for 220505, but may fit other Tonna aerials
£14.95
View details 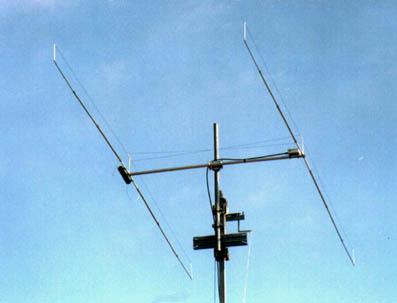 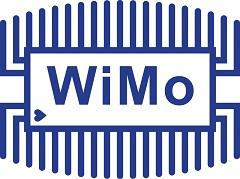 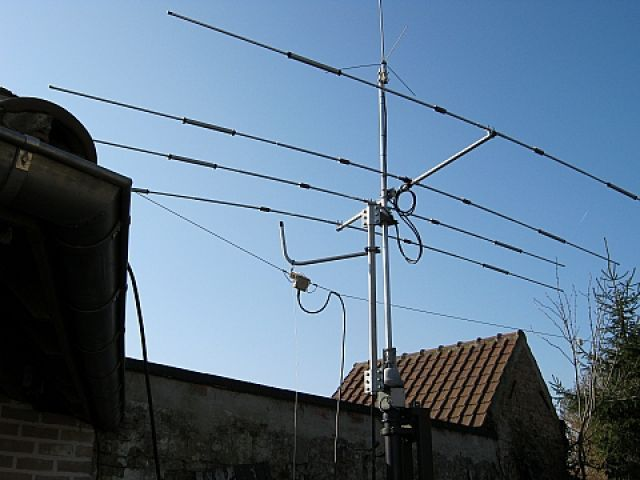 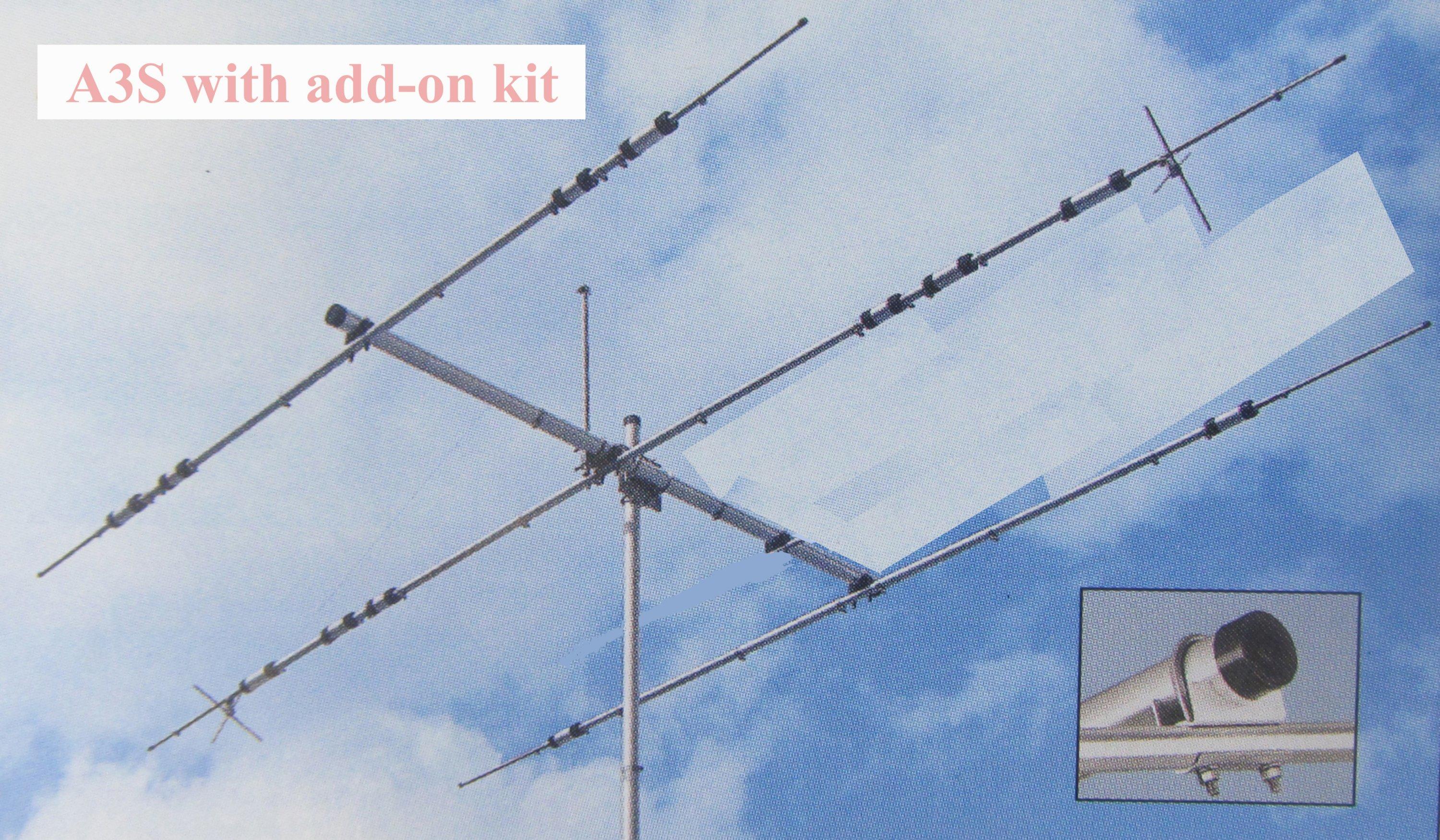